Potential Health Risks of 5G Is Making Many Americans Worried 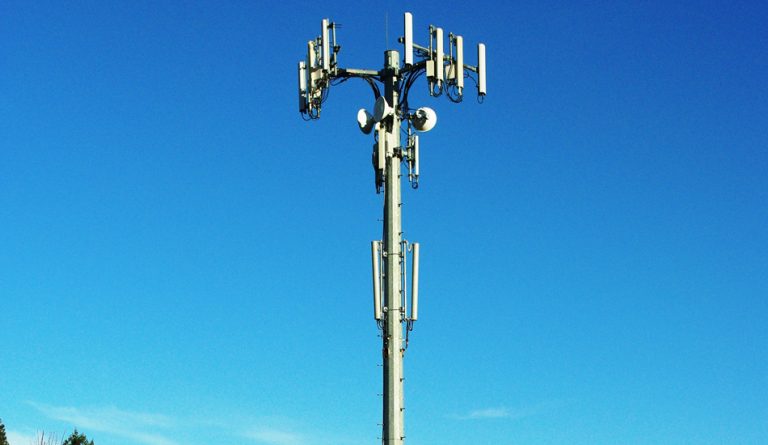 5G is touted as the next big thing in communication. It will usher in high-speed Internet and contribute to the growth of upcoming technologies like VR, driverless cars, and so on. But 5G also brings with it a host of health risks that can affect virtually every person exposed to its transmission towers.

Last year, residents from San Rafael in California started a campaign to prevent telecommunication companies from setting up 5G transmission towers in Marin. The people were worried that exposure to 5G might end up harming their health.

“[We want] amendments to the current telecommunications ordinance — which has not been reviewed since 2004 — that protect residential areas, schools, and parks through setbacks and attention to power profiles… Our effort has to do with making pre-emptive strikes before Verizon, AT&T, [and others] actually make formal applications to each town and city… There are no applications in San Rafael to date, but there surely have been permits granted and installations begun in other Bay Area cities,” Vicki Sievers, of the EMF Safety Network, said in a statement (GT).

Mill Valley, a city in the Bay Area, passed a law last year blocking the deployment of 5G transmission towers in residential areas. The city council had received 145 pieces of correspondence opposing the 5G deployment while only 5 letters supported 5G technology in the region. Other cities like Ross and San Anselmo have also passed ordinances that block the expansion of the 5G network.

Though the U.S. Center for Disease Control and Prevention (CDC) admits that people who have been exposed to strong magnetic fields have a higher chance of being diagnosed with cancer, it has stopped short of admitting that radiation from cell towers can result in such effects. However, numerous studies have linked 5G with deteriorating health.

While 3G and 4G use a frequency between 1 and 4 gigahertz, 5G uses anywhere from 24 to 90 gigahertz frequency to operate. What this essentially means is that anyone exposed to 5G has 90 billion electromagnetic waves hit their body every single second. This is a far higher level of radiation that human beings have been accustomed to.

Another thing that makes 5G dangerous is that it uses shorter length millimeter waves (MMV) to support bandwidth. As such, a number of mini transmission towers have to be installed, with some experts suggesting one between every two to eight homes. Such a high level of exposure to 5G radiation is likely to result in serious health issues.

Some of the potential medical complications that can arise from 5G include cancers, neurological problems, fertility issues, oxidative damage, breakage of single and double DNA strands, reduction in brain melatonin, disruption of cell metabolism, headaches, and suppressed immunity.  A few studies have also found that the effectiveness of antibiotics reduces with prolonged 5G use. Since the human skin absorbs more than 90 percent of the microwave radiation it encounters, pregnant women, elderly, and kids are more vulnerable to 5G radiation exposure.

Several countries have set up committees to study the influence of 5G on humans, animals, and the overall environment before they implement the technology. Others like China are surging ahead with installing 5G transmission towers without conducting any research as to its potential health consequences.