This Taipei Neighborhood Is Seeing a Boom From Cultural Business 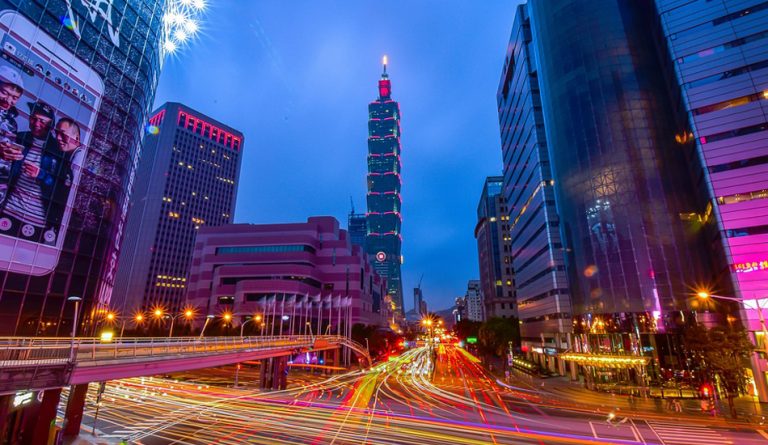 Dihua Street in the city of old Taipei was once a very prosperous region in Taiwan. However, the rapid development of other areas in the past few decades had left the neighborhood a pale reminder of its past. All this seems to be changing now as the region is seeing a boom in cultural business.

A cultural boom in Taipei

The Dihua Street region was an important trading port for most of the 19th and early 20th centuries. As a result, a huge number of domestic and foreign firms would open their stores and set up their offices in the area. Tea was a very popular product and was one of the major items exported from the region, mostly to Europe and the U.S. Herbal products and fabrics were also in great demand.

The popularity of the Dihua Street region started to fade from the 1950s as Taipei saw rapid infrastructure developments in other parts of the city. This erased the region’s importance to businesses. For the next several decades, Dihua Street remained a ghost of its former glory. A few shop owners tried to revive the region’s fortunes in the 1990s by organizing the Lunar New Year Bazaar. However, this did not make any significant impact.

It was about 10 years ago that Dihua Street’s fate started changing. Creative and cultural businesses started moving into the area. The increasing presence of highly talented people revitalized the region. The biggest change happened when ArtYard, a company that renovates and repurposes old houses in the region set up shop.

At the cultural stalls organized for this year’s Lunar New Year, special focus is being given to highlight Taiwan’s homegrown products, including the country’s agricultural produce.  Many people have also been visiting the Xiahai City God Temple.

Second generation business owners, most of them youngsters, are coming back to their parent’s businesses and trying to bring a positive change in the region. This infusion of new blood and an increasing interest in preserving the cultural heritage of the region, including its diverse architecture, is believed to be the reason Dihua Street is witnessing a renaissance.

While Taipei’s Dihua Street is showing progress, things don’t actually look too good economically for the nation as a whole. Preliminary data shows Taiwan’s Q4 2018 growth at just 1.76 percent, down from 2.27 percent growth in Q3. This is the slowest economic growth of the country in the fourth quarter over the past two years.

Tensions regarding the U.S.-China trade war and declining technology exports are said to be the main reasons for slower growth. Moving forward, market experts believe that the country’s economy could see a further dip.

“We expect growth to remain weak over the quarters ahead. On the plus side, domestic demand should strengthen slightly, supported by rapid infrastructure spending. However, export demand will probably soften in the year ahead due to a combination of slower global growth and a downturn in the technology sector,” Chang Liu, an economist at Capital Economics, said in a statement (Nikkei Asian Review).

January export orders are expected to decline by 11.8 percent compared to the same period last year. Taiwan Semiconductor Manufacturing Co., one of the biggest companies in the country, has cut down its revenue projections for Q1 2019, claiming that “risks are to the downside.” Meanwhile, Taiwan’s central bank is giving off a more positive vibe, stating that the economic growth will largely remain steady for the year due to loose monetary policy.