Why Venezuela’s Maduro Is Getting Support From China and Russia 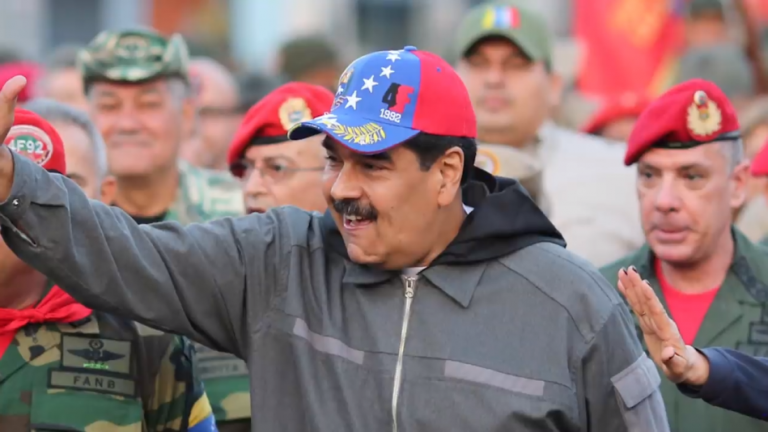 When Venezuela’s opposition leader Juan Guaidó declared himself interim president of the country, he was challenging the oppressive rule of the current administration led by Nicolas Maduro. While the U.S. and most of the Latin American nations announced their support of Guaidó, Russia and China chose to support dictatorial Maduro to preserve their own self-interests.

Russian and Chinese support of Maduro

China’s support for Maduro stems from the fact that they have invested a lot of money in the country. Investments in Venezuela are made through the Chinese policy banks and through Outbound Direct Investment (ODI). In both cases, transparency is pretty sketchy. While the Chinese banks do not publish any detailed reports highlighting the lending they have made per country, the money from ODI is often routed through Hong Kong.

It is estimated that almost half the investments made in Latin America by China are in Venezuela. Between 2008 and 2015, the China Development Bank (CDB) alone offered loans worth about US$37 billion. This makes CDB the biggest lender to the South American country. Many of the loans provided by the Chinese have been made through oil-for-loan deals. Multi-million dollar agreements covering gold exploration have been signed between Chinese firms and the Venezuelan government over the past years.

China’s interest in keeping the Maduro regime in power comes from the fact that Venezuela’s congress has declared agreements signed by him that have not been approved by the parliament as being null and void. As such, if the opposition leader Guaidó succeeds in dethroning Maduro and becomes Venezuelan president, there is a possibility that many of the agreements made between the two nations will be dishonored.

While Russia’s support for Maduro definitely comes from its interest in Venezuelan oil assets, Moscow also has a more political reason for the alliance. Russia has been a long-time supporter of former Venezuelan president Hugo Chávez, who was a strong critic of the U.S. As Maduro continued with the anti-U.S. rhetoric, Russia pledged its support.

“The relationship is symbolically important. It’s about saying ‘we’re not alone, there are others who are very critical of the U.S. and Western policy,'” Andrei Kortunov of the Russian International Affairs Council said to the BBC. Russia has given billions of dollars in credit to the Maduro regime and also supplied it with weapons.

Maduro’s complete control over the military and state machinery has made Guaidó supporters worried that their leader might be charged with “treason” and put in jail. However, political experts feel that the Maduro regime is unlikely to make such a risky move.

“Guaidó still remains a free man since he first proclaimed himself acting president on Jan. 23. Maduro is likely afraid to take physical action against his opposition for fear that the United States — which has been a key supporter of Guaidó — would severely punish him in retaliation,” according to The Epoch Times.

Maduro’s socialist policies have caused suffering to the people of Venezuela. Many can’t even afford the basic necessities of life like a proper meal and toilet paper. As a consequence, millions of Venezuelans have fled the country over the past few years.