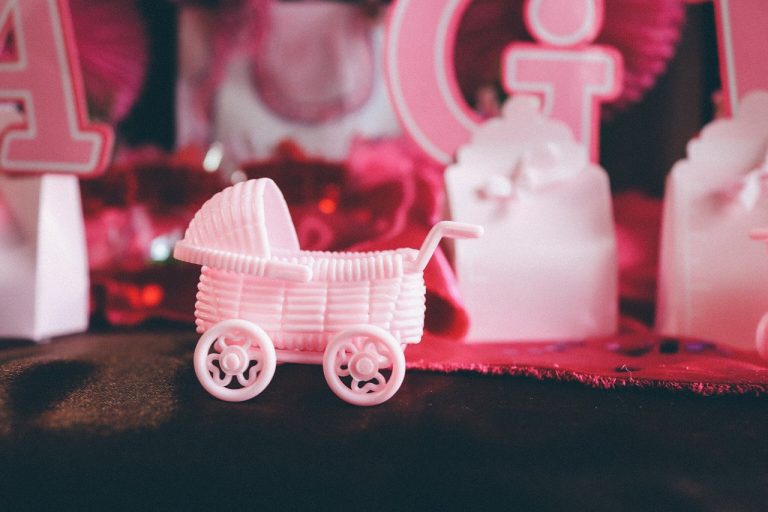 U.S. law enforcement has arrested three people in Southern California for running a “birth tourism” business. They were charged with conspiracy to commit immigration fraud, identity theft, and international money laundering. This is the first time that criminal charges have been filed against the practice in a federal court.

Birth tourism is a business model in which pregnant females travel to the U.S. to deliver their babies so that the children automatically become American citizens. This is facilitated by the 14th amendment. Children born through birth tourism and of illegal immigrants are typically called “anchor babies.” According to estimates, about 300,000 anchor babies are born in the country every year, with the total population of such children pegged at 4.5 million.

Birth tourism businesses lure pregnant women from China by highlighting the advantages of their baby getting U.S. citizenship. This includes things like access to better educational resources, free education from junior high to high school, less pollution, and senior supplemental benefits. The fact that the children, when grown up, can invite their parents over to America is also usually highlighted as an attraction.

One of the three detained includes 41-year-old Dongyuan Li, who is believed to have made over US$3 million in just two years while providing services to 500-plus Chinese. The other two arrested, 53-year-old Michael Wei Yueh Liu and 42-year-old Jing Dong, used to operate a business named “USA Happy Baby Inc.” They usually served high-end customers, charging up to US$100,000 per client. The couple is said to have made more than US$3.4 million between 2013 and 2014. They advised women to wear loose clothing while traveling to the U.S. so that their pregnancy would be hidden when going through immigration.

“These cases allege a wide array of criminal schemes that sought to defeat our immigration laws… Statements by the operators of these birthing houses show contempt for the United States, while they were luring clients with the power and prestige of U.S. citizenship for their children. Some of the wealthy clients of these businesses also showed blatant contempt for the U.S. by ignoring court orders directing them to stay in the country to assist with the investigation and by skipping out on their unpaid hospital bills,” Nick Hanna, U.S. Attorney for the Central District California, said in a statement (Breitbart).

Birth tourism is a hotly debated topic in the U.S. because of how unjust it is toward local Americans. People who are just born here and have never lived or contributed to American society can effectively get all the advantages that the U.S. has to offer. Chinese mothers are also likely to inject anti-American, pro-communist ideologies in their children. When the kids grow up, they come back to the U.S. to enjoy its benefits while secretly harboring an ideological hatred of the country.

Last year, Trump promised to put a stop to birth tourism through an executive order. However, concrete action is yet to be taken. “So-called Birthright Citizenship, which costs our Country billions of dollars and is very unfair to our citizens, will be ended one way or the other,” he said in a tweet.

One way to prevent birth tourism would be to screen women going through immigration for pregnancy and deny visas to those who are in the later stages. Another suggested solution is to stop granting automatic citizenship to every child born in the U.S. unless one of their parents is an American citizen. More discussions are needed to develop a foolproof way to prevent abuse of the 14th amendment.