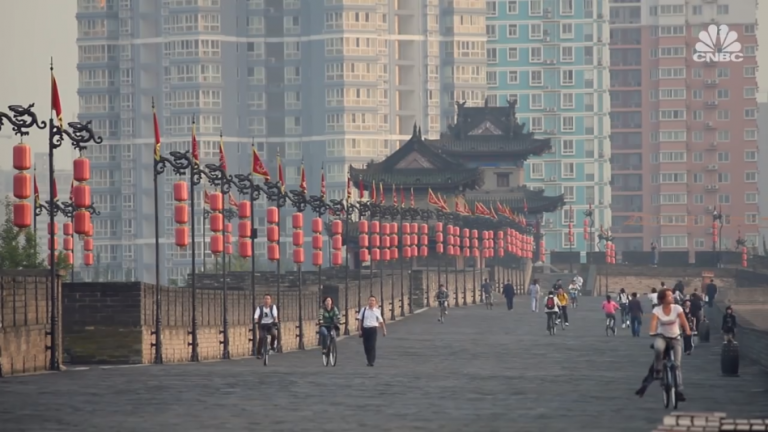 The senator argued that Chinese investments in 5G were aimed at securing economic and military supremacy over America. As such, it was critical for the country not only to abandon using Chinese technology, but to quickly develop its own 5G network so as to counter Beijing. “We have to get 5G right… And getting it right is contingent on the hardware that goes into the highway,” he said in a statement (The New York Times).

However, Burr was against the idea of banning Huawei altogether in the country since he believes it goes against the American system. Just like the use of Russian software dipped in the U.S. in the past once the government classified them as a security risk, Burr hopes that the use of Huawei products among American corporations will also slide naturally as the U.S. keeps exposing the security threats posed by the Chinese company.

Burr also warned businesses of the risks of storing their data in China. Since Chinese companies are legally required to hand over any data requested by Beijing, American companies will not be able to protect the data privacy of their clients. As such, storing any kind of information about American citizens in Chinese data centers is a risk that U.S. companies must avoid even though the Chinese companies might offer cheap data storage solutions.

Huawei in Europe and Southeast Asia

Meanwhile, Europe is reportedly confused about how to deal with China and 5G deployment. Several countries — like Germany, France, Britain, Poland, and the Czech Republic — have all declared that they would investigate whether to ban Huawei’s 5G infrastructure in their nations. Telecommunication companies like Deutsche Telekom and Vodafone have also stated that the security threats posed by the Chinese company might be an impediment to using their equipment in 5G networks.

However, experts warn that blocking Huawei might have negative repercussions on Europe’s technological progress. Deutsche Telekom has admitted that a ban on Huawei might extend the introduction of 5G in Europe by at least two years. Considering that China has already started building 5G infrastructure in their country, Europe could end up losing on the next-gen mobile technology race if it does not find any U.S. or European company to quickly deploy 5G infrastructure in the region.

In Southeast Asia, Huawei seems to be surging ahead and bagging contracts in several countries. Globe Telecom, the leading telecommunications provider in the Philippines, is partnering with the Chinese company to set up a 5G network in the country.

“What we are seeing is that [Huawei’s] technology is more than a year ahead of their competitors… It enables us to have an advantage out there. With the upcoming launch late in the second quarter, it will definitely be Huawei equipment [that we use],” Globe Chief Executive Ernest Cu said in a statement (Nikkei Asian Review).

However, Globe will not be relying on Huawei alone for its 5G network. Instead, it is also in talks with Nokia. In addition to the Philippines, Thailand and Singapore are also said to be testing Huawei’s 5G services.