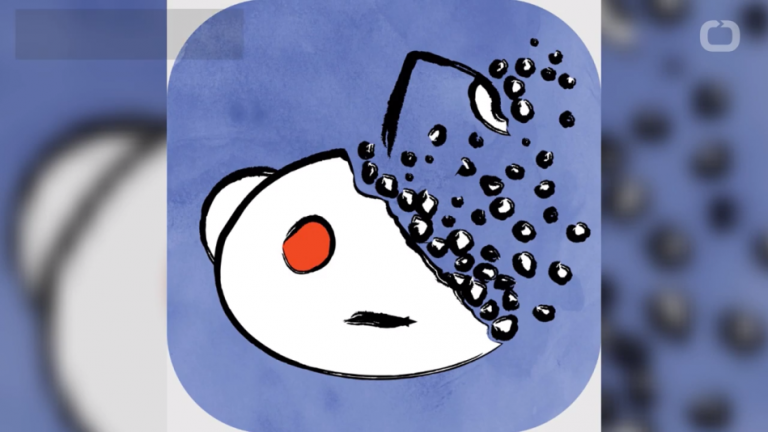 When news of Tencent’s US$150 million investment in Reddit spread over the Internet, users of the website were furious. They were afraid that the Chinese company would bring in a new set of censorship policies on their beloved platform on behest of the Chinese Communist Party (CCP). Interestingly, Reddit itself is banned in China.

Tencent’s investment is part of the US$300 million raised by Reddit that values the company at US$3 billion. Though Reddit was expected to earn US$100 million in 2018, it only clocked in US$85 million. The fresh infusion of cash is expected to help the company expand operations internationally and improve its digital advertising platform.

Users of Reddit announced their displeasure at the Chinese company’s investment by posting pictures of Tiananmen Square protests and Winnie the Pooh memes. While Tiananmen images are censored in China to prevent the public from knowing how brutally the CCP had suppressed the 1989 protests, Winnie the Pooh is banned because of its alleged resemblance to President Xi.

Tencent tried to calm down Reddit users’ concerns by claiming that it is a private company. However, this isn’t much of an assurance since anyone with knowledge of the CCP’s activities in China knows that every company in the country is legally obliged to share whatever information they have with the Party. In fact, only by being a puppet of the CCP can any company become big in China. This is not only true for Tencent, but also for other companies, like Huawei, Alibaba, and so on.

Reddit is one of the most popular websites in the U.S., with an estimated 330 million people using it every month. Half of Reddit users are between the ages of 18 and 24 years old.

In 2016, Amnesty International published a report that ranked tech companies on factors like freedom of expression and privacy protection. Tencent came in at rock bottom with a score of 0. The report highlighted that Tencent was the only firm on the list that had never stated that it would refuse the Chinese government’s request to share client data.

Canadian think tank “The Citizen Lab” looked at the word and image filtering systems used by Tencent in their popular app WeChat. It found that the company not only removed messages deemed taboo by the CCP, but also did not inform any users that their content had been censored. A PEN America report released in 2018 states that an activist from the Xinjiang region was sentenced to 19 years in prison after his posts on WeChat were used as evidence of his “crimes.”

In fact, Tencent blatantly admits to WeChat users that it will “retain, preserve, or disclose [their data to] comply with applicable laws or regulations,” which essentially translates into: “We will give the government access to your data whenever they request it.” Since WeChat is the most popular messaging platform in China, users have no option but to accept the privacy policy to use the app.

Though Tencent’s investment in Reddit might not bring in any WeChat-like censorship, the fact that an organization known to blindly obey the CCP’s demands now has a stake in one of America’s most visited websites is indeed disconcerting.