9 Ways Today’s Young Generation Is Different From Previous Ones 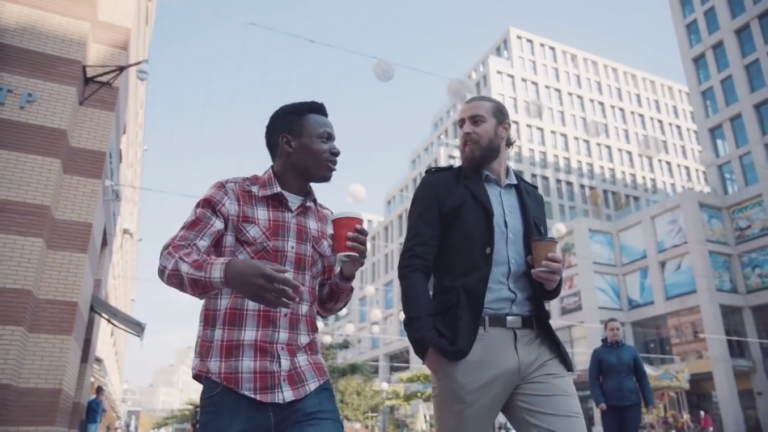 The huge scientific progress and economic prosperity of the last century have changed the living habits of human beings drastically. (Image: via Nspirement)

The huge scientific progress and economic prosperity of the last century have changed the living habits of human beings drastically. This also means that every generation ends up being different in some way from the previous ones. Here’s a look at how today’s young generation compares with their ancestors.

Today’s younger generation is more intelligent than past generations, scoring higher on IQ tests. This is not surprising since the current generation is living in an environment of greater prosperity than their ancestors. And prosperity will inevitably result in higher IQs since the children are provided with nutritious food and better education.

Given that children today are exposed to higher levels of sexual content than ever before, one would assume that teen pregnancy would be rising. But surprisingly, the trend seems to be on the decline. According to the U.S. Center for Disease Control and Prevention (CDC), teen deliveries have been dropping for the past 20 years. Compared to 1991, incidences of teenage pregnancies had reduced by about 50 percent by 2013.

Starting from the industrial revolution, human beings have pumped out more and more pollution into the environment, threatening not only their sustenance, but the existence of other numerous species and ecosystems. Today’s young generation is far more environmentally aware of their actions and often consciously choose to buy products or services that have less carbon footprint.

Violence among the young generation is also on the decline. This is again surprising since video games and media often contain violent content and have been accused of making the kids more aggressive. A study found that youth violence declined in the 10 years between 2003 and 2014 by about 29 percent. During the course of the study, researchers found that African-American and Hispanic youths were more affected by violence than other ethnic groups. The study was based on data collected from the National Survey on Drug Use and Health.

A few generations ago, religious and ethnic tolerance in the country used to be quite shaky. Conditions have vastly improved today as the younger generation interacts with one another without such prejudices.

About a hundred years ago, travel was a luxury. Most people would live and die in the region they were born. Some ventured into neighboring regions. Traveling overseas for vacation was a dream for most. However, today’s generation not only has the opportunity to travel, but also the mindset for it, opening themselves up to distant cultures and traditions without the sort of prejudice that earlier generations might have been prone to.

The current generation is keener on saving money. This might sound shocking since the millennial generation is often characterized as deeply consumerist. However, there is a good reason for it. Many millennials went through the 2008 financial depression and watched their parents or someone they knew face horrible times. The memory of the event seems to have drilled it into their minds that they need to save some money in case such events repeat.

A Bank of America survey from 2018 showed that one in six millennials had saved at least US$100,000. “This generation of millennials, particularly younger millennials, seem to be adapting the savings habits a bit more rigorously, with a bit more discipline and a bit more intensity than even the older millennials and boomers… We’re seeing their saving habits start earlier,” Andrew Plepler, global head of environment, social, and governance at Bank of America, said to Fortune.

The young generation of today has a better work-life balance than the people from previous generations. This is understandable since most youngsters today are unmarried and therefore have fewer responsibilities, which gives them time to engage in hobbies and other activities. In contrast, our ancestors were mostly married and had to take care of their spouses and children. As a result, they had to work longer and harder, essentially sacrificing their lives so that the children could have a better life.

This generation’s youngsters also have a stronger and healthier relationship with their parents. This is primarily because both groups essentially have the same mindset regarding things like personal freedom, dating, and so on. In contrast, the relationship between parents and children during the latter part of the last century was very tense and dramatic because of their vastly differing ideologies on how life is to be lived.