Is China’s Communist Party in a ‘Secret War’ against the US or the World? 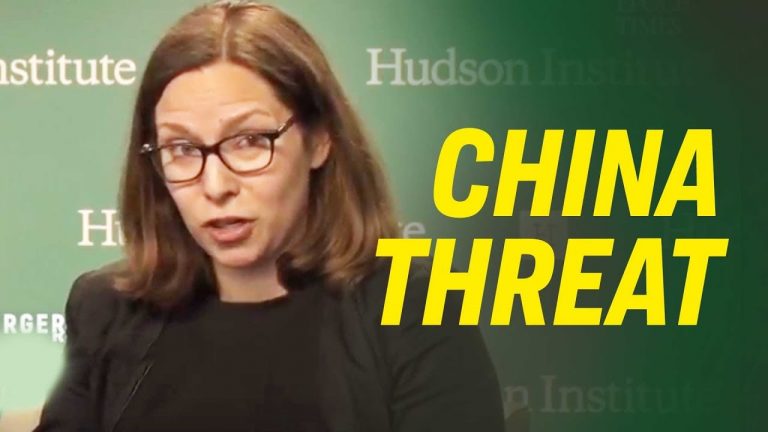 This video is an episode of “American Thought Leaders.” It reflects how the U.S. political standpoint toward China and the Chinese Communist Party has seemingly changed ever since Trump has taken office.

Its premise is the possible secret war against the U.S and the “Free World” that China is portraying through its strategic manipulation of media, subversion of academic institutions, and the “thug-like” pressure on those who don’t seem to fall in line with “Party ideology” as swiftly as the regime would like.

The episode features testimonies of a broad field of China experts who spoke at the “China’s Global Challenge to Democratic Freedom” forum hosted by The Hudson Institute and Freedom House last October (2018).

This happens to be the very same stage where Vice President Pence made his speech three weeks earlier.

What is the reason for the change of sentiment toward the world’s largest growing economy and totalitarian communist regime?

What caused the recent shift in the strategy that the U.S. uses when dealing with China?

Could it be issues like hidden surveillance, human rights, or infiltration of various academic institutions around the world?

The video contains a few scenes where Vice President Mike Pence speaks openly of the threat of the communist regime in China — “something unheard of during previous administrations.”

It tries to address questions like why exactly does communist China pose a national security threat to America and many other nations, and how does the Chinese regime endanger basic freedoms worldwide?

And what possible responses to this threat could there be?

While criminal charges against Chinese telecom giant Huawei and the U.S.-China trade war dominate many headlines, this video takes a look at what the Chinese regime has been doing over the past few decades to create a massive web of influence in what is claimed to be “China’s secret war against America.”