Put Down the Butcher’s Knife and Become a Buddha 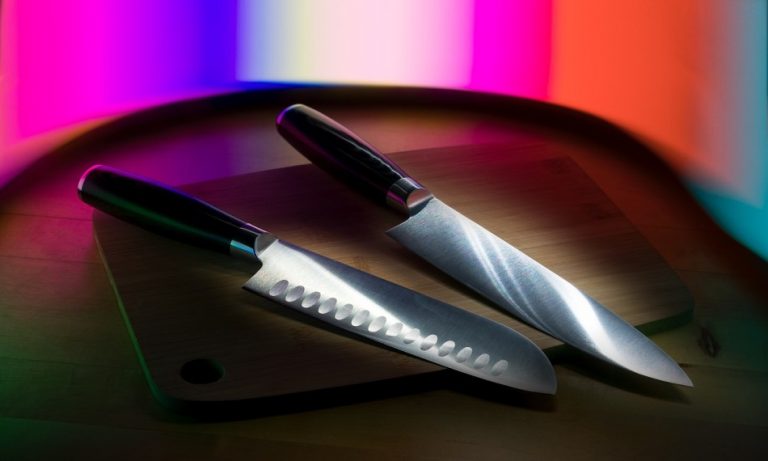 In the modern world, people often use the phrase 'Let's put down the butcher's knife and become a Buddha' to persuade wicked people to stop doing evil deeds. (Image: qimono via Pixabay)

In the modern world, people often use the phrase “Let’s put down the butcher’s knife and become a Buddha” to persuade wicked people to stop doing evil deeds. For some Buddhists, they use the same phrase to persuade people not to resort to evil words, deeds, and thoughts. In actual fact, this phrase does not refer to ordinary robbers and murders. It refers to people who kill countless lives, but not from their hearts, and in the end achieve righteous fruition. There were real cases to prove this and one such example is Milarepa, who was a murderer as a young man but then turned to Buddhism to become an accomplished Buddha, despite his past.

From a young age, Milarepa was a warm and open-minded person. His attitude took a turn after the death of his father and when his uncle seized his family’s property and houses. To make matters worse, his mother threatened to take her own life, which pressured Milarepa to resort to an evil mantra that killed many members in his uncle’s family. Milarepa felt very pained, sad, and miserable. He then went to Lama Ouba to seek proper teachings. Ouba let him cast a spell to punish bad people with snow hails. While collecting the dead bodies of many birds and animals, he broke down into tears. Ouba said: “All the creatures that you have killed will become the living beings of your future Buddha’s pure land.” Ouba then meditated for a while and at that instance, all these birds and animals were resurrected.

Milarepa paid off his karma and became a Buddha

Milarepa finally met Master Marpa. In the beginning, Marpa did not teach him anything and only beat and scolded him at the slightest mistake. Marpa even let Milarepa carry boulders to the top of the mountain to build a stone house. The same house was repeatedly built, demolished and rebuilt. Over time, Milarepa’s back was full of cuts and wounds due to the load that he had to carry. Despite all these, Milarepa was still very respectful and sincere toward his Master. Under the arrangement by Master Marpa, Milarepa’s huge karma from killing lives in the past was transformed through his arduous cultivation. Milarepa became a highly respected figure in Tibet and also in the history of Tibetan Buddhism.