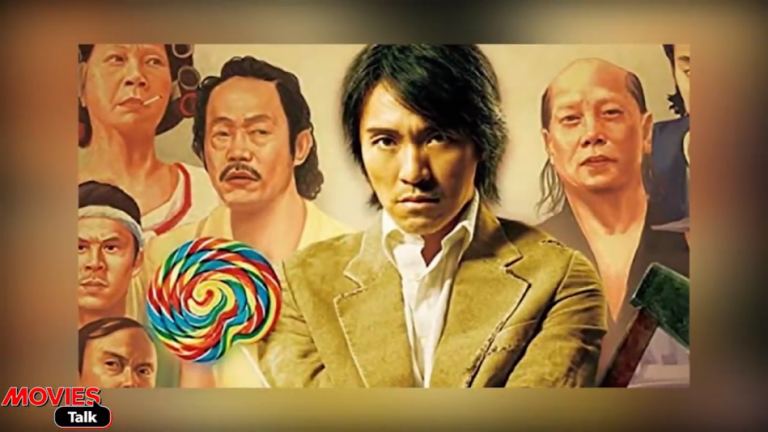 When director Stephen Chow’s 'Kung Fu Hustle' was released back in 2004, it instantly became a cult hit because of how smoothly the movie blended slapstick comedy with action sequences. (Image: Screenshot via YouTube)

When director Stephen Chow’s Kung Fu Hustle was released back in 2004, it instantly became a cult hit because of how smoothly the movie blended slapstick comedy with action sequences. After 15 years of waiting, fans of the movie have something to cheer about as the director has announced that he will soon begin working on Kung Fu Hustle 2.

Another hustle in ‘Kung Fu Hustle 2’

Starting in 2005, there were rumors that Kung Fu Hustle 2 was happening. However, Stephen Chow apparently got involved in other projects and the sequel remained on the back burner. He has since released a sci-fi action flick, CJ17, an action comedy movie, Journey To The West, and a fantasy movie, The Mermaid, that went on to become a huge hit in China.

Chow is currently planning to complete the sequel to The Mermaid. Once that is over, the director will move on to start working on Kung Fu Hustle 2. However, he makes it clear that the movie will largely be a spiritual successor to the original one rather than a direct continuation.

“It is not exactly Kung Fu Hustle 2, but it is similar… it will not take place here; it is set in a foreign country… the sequel will be set in modern times, and will have a similar direction as the original Kung Fu Hustle,” he said in a statement (Channel News Asia).

Chow also confirmed that he will be acting in the sequel. However, the 56-year-old actor stated that he was not in good enough shape to perfectly execute action scenes, As such, Chow suggested that he might play a character who gets beaten up in the movie.

After its release, Kung Fu Hustle went on to win numerous awards, including five Golden Horse Awards and six Hong Kong Film Awards. The film grossed US$7.8 million and became the highest-grossing movie in the history of Hong Kong. The record was only broken in 2011 by the movie You Are the Apple of My Eye. In a 2014 poll conducted by Time Out magazine, Kung Fu Hustle was placed 50th on the list of top action films.

The Ip Man trilogy, starring Donnie Yen, is arguably one of the most beloved martial arts series of recent years. And now, a fourth installment will be coming out later this year. With a production budget of about US$52 million, the action set prices are touted to be much more expansive. Donnie will be joined by Scott Adkins. The movie is expected to be released sometime in the second half of 2019.

Starring Muay Thai expert Tony Jaa, the movie focuses on a UN military team’s attempt to prevent a monster invasion of Earth. Hollywood stars Milla Jovovich and Ron Perlman co-star in the film. Directed by Paul Anderson, the movie is based on the hit video game series of the same name.

There is a good reason for Triple Threat to be on this list. The film has pulled off a casting coup of sorts with a lineup of almost all modern martial arts superstars. The list includes Tony Jaa from Thailand, Iko Uwais from Indonesia, Tiger Chen from China, Scott Adkins from England, and Michael Jai White from the U.S.