Why the Japanese Have the Longest Life Expectancy 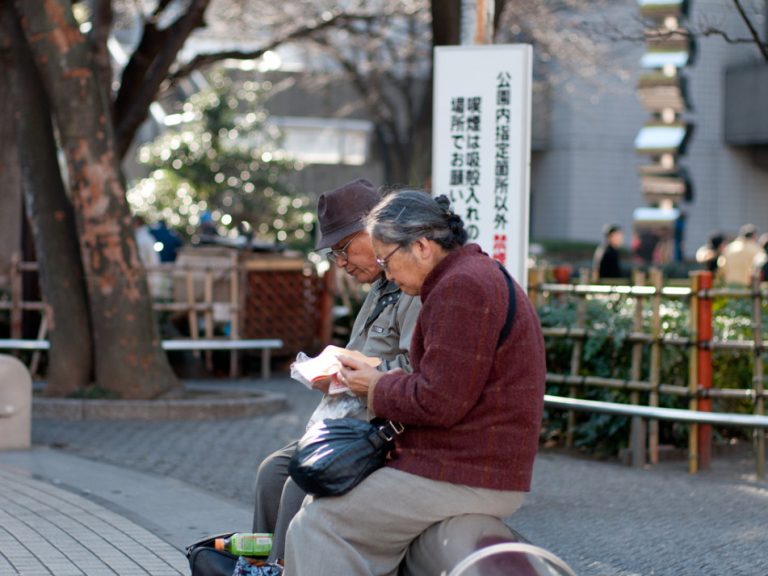 According to a World Health Organization report published in 2016, the life expectancy in Japan is 83.7 years. Japan has ranked the highest in this category for 20 straight years. The average lifespan of Japanese males and females is a record-high 80.5 and 86.8 years, respectively.

What are the secrets to their longevity? Below are four characteristics of life in Japan that may answer this.

Japanese diet of fish and soy

Fish is a very popular dish in Japanese meals and is highly recommended by dieticians due to its quality protein content and low amount of fat. This is especially true of sea fish. Other foods from the sea, such as kelp and seaweed, are also good sources of nutrition with no fat as well. Soybean products like tofu, natto, and miso are often consumed by the Japanese. These foods help prevent hardening of the arteries. They also provide quality protein yet have no ill effect on blood lipid levels. It explains why Japanese people rarely have high cholesterol.

The Japanese balance their meals with vegetables. Rice is their primary source of carbohydrates, accompanied by a myriad of vegetables, including different varieties of mushrooms, potatoes, and kelp. Oil and salt are used minimally, as they prefer to retain the authentic taste of food. They often cook potatoes, carrots, and onions in water and eat them with a dipping sauce.

The elderly are often portrayed in Japanese television dramas as spending their leisure time taking different classes, such as yoga and dance. This is not fiction. Senior citizens are frequently seen attending different activities in groups. They especially enjoy trips to hot springs. Groups of elderly people going off to resorts is not a rare sight.