Will the Pig Be Kind to China? 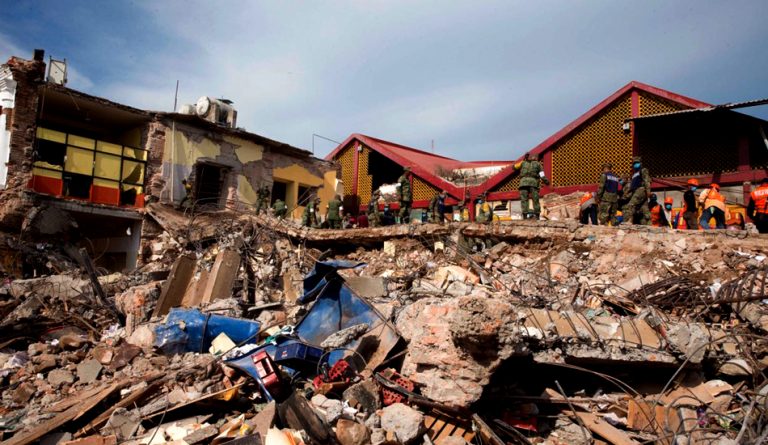 The Year of the Pig might bring some extreme earthquakes. (Image: via Wikimedia Commons)

According to Chinese beliefs, February 5, 2019, marked the start of the Year of the Pig. Occult practitioners have warned that the Year of the Pig might not turn out to be so great for China and the rest of the world. The U.S.-China trade war has the potential to drag on and dampen the global economy for the entire year.

Year of the Pig

Last year, Lo predicted that the world will see major conflicts in international relations that would negatively affect the economy. This sort of came true with the U.S.-China trade war and the resulting slowdown in the markets. Though international relations will improve this year, Lo warns that such improvements will only be on the surface. An “undercurrent of danger, unrest, and deception” will pervade the façade of peace, he stated.

In addition to economic issues, Lo also predicted that big unrest, possibly political, is on the verge. He expects huge natural disasters like earthquakes to be more common this year. Traffic accidents, both at sea and air, will see a spike.

Trade war and the Chinese economy

The ongoing trade conflict between the U.S. and China will be a big contributor to a slowing global economy, the International Monetary Fund (IMF) warned last month. This year, the world economy is projected to grow by 3.5 percent, down from 3.7 percent in 2018. China has already reported 2018 growth at 6.6 percent, which is its weakest since 1990. The IMF sees Chinese growth dropping to 6.2 percent this year.

“After two years of solid expansion, the world economy is growing more slowly than expected and risks are rising,” IMF Managing Director Christine Lagarde said in a statement (USA Today).

The Chinese tech industry is reportedly seeing a big drawdown. “The overall environment for online businesses is not good. In addition to the competition, the industry is taking a downturn and many big Internet companies are making cutbacks,” a Chinese tech worker said in a statement (VOA News).

The number of ads for the tech industry fell by 51 percent year-over-year in Q3 2018, according to data from job listing service Zhaopin. To keep the situation from worsening further, the Chinese government is said to have introduced a new set of incentives for businesses to prevent them from reducing the workforce.