New Apple Service Might Change the Way You Read News 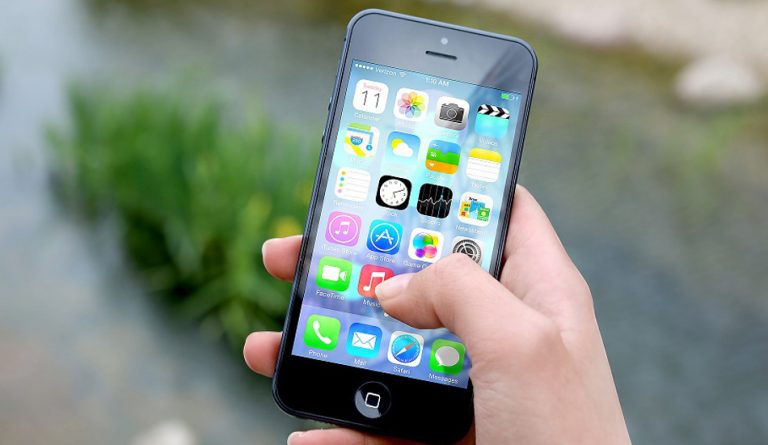 Apple is reportedly preparing to launch a paid subscription news service that has some major news publishers worried. (Image: JESHOOTS-com via Pixabay)

Apple is reportedly preparing to launch a paid subscription news service that has some major news publishers worried. The company is asking for a 50 percent share of the subscription cost, a demand that many publishers feel is unfair.

Apple’s service comes at a time when the company is dealing with declining iPhone sales. Once launched, it is expected to attract millions of subscribers and act as a new revenue source for the tech giant. The news service is estimated to cost around US$10 per month and will act as an aggregator that collects news from various sources for the user.

However, the 50-50 revenue split proposed by Apple is apparently making publishers uncomfortable about partnering up. Since the service acts as an aggregator, publishers will have to compete with each other to get maximum eyeballs. Revenue distribution among publishers will be decided based on the traffic their news articles generate. The larger the number of publishers, the lesser the revenues they are bound to get.

Publishers who already earn revenues through subscriptions are also worried whether signing up for Apple’s service will cause their own subscribers to abandon them. After all, when a user can access dozens of publishers for US$10 per month, why should they waste money to gain access to content published by just a single news outlet?

“Most sites charge US$9.99 or more per month for access to their articles. The New York Times prices its basic subscriptions at US$15 per month, while The Washington Post charges US$10 per month and The Wall Street Journal charges US$39 per month. Providing subscriptions through Apple could cause current subscribers to swap over, leading to lower revenue,” according to MacRumors.

In addition, joining Apple’s service would mean investing in new employees, product integrations, customer service management, and so on. Expecting publishers to spend money on such things while only promising them a small part of the revenues seems kind of an overreach.

Apple’s aggregation model will also potentially bring a huge shift in the way news outlets operate. For one, the name of the publisher becomes less relevant. Since the user will be scrolling through Apple’s service in search of interesting news, they will be clicking on whatever headline that catches their fancy.

“The only way to win on this aggressively level playing field is to run extremely efficient reporting and publishing operations. Apple’s subscription platform will not be kind to established publications that insist on following pre-Internet strategies of broad-based content that attempt to appeal to everyone. But it may turn out to be an arena that rewards laser focuses on solid, timely stories that appeal to defined audiences and crush any competition,” according to The National. In short, major publications like The New York Times and The Guardian will now have to compete against smaller, local news agencies on a common news aggregator platform.