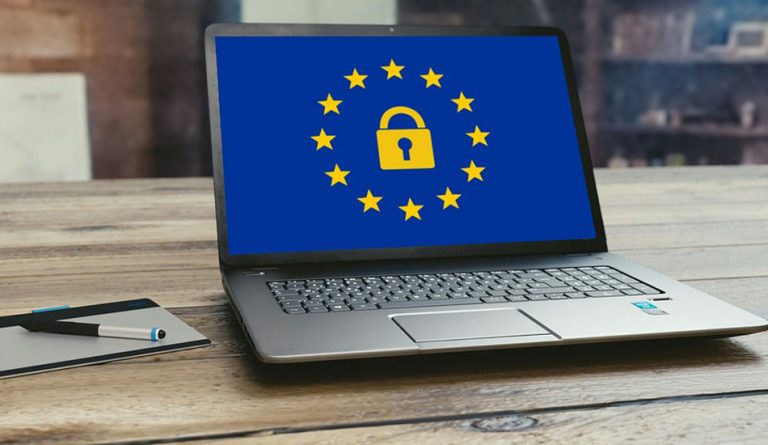 In a report that focused on social media disinformation, UK lawmakers charged Facebook with violating competition and data privacy laws. It also accused CEO Mark Zuckerberg of disrespecting the parliament by choosing not to appear before it.

The UK Digital, Culture, Media and Sports Committee reviewed a set of documents, stemming from a lawsuit filed against the company in California last year. The documents revealed that Facebook agreed to bypass users’ privacy settings in order to share private data with app developers. The company also engaged in cutting back data access to certain developers so as to oust them from a business. “Companies like Facebook should not be allowed to behave like ‘digital gangsters’ in the online world, considering themselves to be ahead of and beyond the law,” the report stated (CNN).

Zuckerberg was also harshly criticized in the report since he refused to appear before the parliamentary committee despite several requests. Instead, the company sent a few representatives who did not have the proper knowledge to answer queries raised by the committee. The authors of the report believe that this was a deliberate attempt by Facebook to avoid lawmakers discussing crucial issues about the company’s policies.

The report recommended that social media platforms be subjected to a compulsory code of ethics. It also proposed the establishment of an independent regulator who will monitor tech companies and take legal action against them if required. An investigation into Facebook’s anti-competitive practices was also deemed necessary.

Facebook is also facing problems regarding privacy breaches in the United States. Last July, it was discovered that a Chrome extension potentially allowed third parties to access a user’s private data from closed groups. Though the company  immediately closed the loophole, security experts noted that the company not only violated federal law, but also broke an agreement it had with the Federal Trade Commission (FTC) that prevents it from sharing data with third parties without getting consent from the users.

The House Committee on Energy and Commerce sent a letter to Zuckerberg highlighting the privacy issues facing the social media platform. “Facebook’s systems lack transparency as to how they are able to gather personal information and synthesize that information into suggestions of relevant medical condition support groups… Labeling these groups as closed or anonymous potentially misled Facebook users into joining these groups and revealing more personal information that they otherwise would have,” the letter stated (Business Standard).

Lawmakers asked the company to provide a staff meeting by March 1, 2019. Meanwhile, the FTC is said to have decided to penalize Facebook for its repeated privacy violations. Experts suggest that the company will avoid fighting the FTC in court and will instead choose to pay a fine and commit to better privacy protection methods.

“Facebook faces a moment of reckoning and the only way it will come is through an FTC order with severe penalties and other sanctions that stop this kind of privacy misconduct going forward,” Connecticut Senator Richard Blumenthal said in a statement (Consumer Affairs).

Though the exact amount of fine to be charged by the FTC has not been revealed, rumors suggest that it will be the biggest ever penalty imposed by the agency. Some speculate that the fines could run into the billions.