Ever Wondered Why Nordic Nations Are Ranked the Best Places to Live? 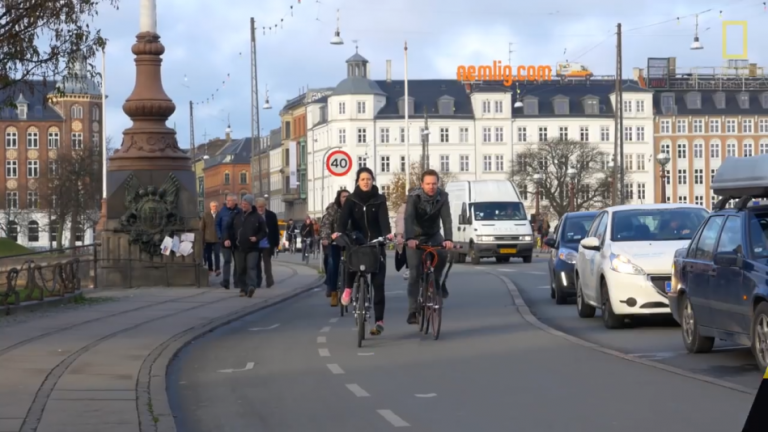 In the World Happiness Report 2018, the Nordic countries of Finland, Denmark, and Norway were ranked as the three happiest nations in the world. (Image: Screenshot youtube)

In the World Happiness Report 2018, the Nordic nations of Finland, Denmark, and Norway were ranked as the three happiest nations in the world. This isn’t surprising since these countries have been ranked consistently at the top in similar studies over the past few years. So why are Nordic societies considered the happiest places to live? Though there are many reasons for this, we highlight five important ones.

People in Nordic countries are known to eat well, meaning they consume appropriate quantities of nutritious food. Junk food is eaten less in these countries in contrast to the U.S., which is currently undergoing a junk food epidemic. People from Nordic nations largely eat a diet of fresh fish, whole grains, seeds, and legumes. They typically prefer seafood over meat. Eating habits ensure that the people of these regions grow strong and are less susceptible to diseases, especially those that are caused by a poor diet. Today, the “Nordic Diet” is recommended strongly by fitness experts for people looking to lose weight and live a healthy life.

In a 2015 study conducted by Transparency International, Nordic countries were found to be the least corrupt in the world. The Corruption Perception Index ranked Denmark first with 91 points, Finland and Sweden second with 89 points, the Netherlands and Norway fourth with 87 points. Less corruption means that citizens have greater trust in government establishments and programs run by the state actually benefit the people rather than politicians.

The education system in Nordic nations is top-notch. Unlike America, where the focus is on long school hours and tons of homework, Nordic nations focus on minimal homework and a more comprehensive education system that does not rely entirely on rote learning. The aim of many Nordic education policies is to build up the character of children and give them practical knowledge to survive in the world. Education, including college, is free in most countries and children are provided free meals at school.

Nordic nations don’t have “maternal leave,” where mothers alone are allowed time off after a child is born. Instead, they follow a policy of “parental leave,” where both the father and mother can spend time with children. The exposure to a fatherly figure right from birth goes a long way to help nurture a child’s character. In contrast, American babies often grow up with their mothers while their dads are often busy with work for most of the day. Norway allows a total of 47 weeks of parental leave, with fathers getting a minimum 14 weeks of leave.

Traditional evolutionary models dictate that the world operates on the basis of the “survival of the fittest.” This has often been portrayed as survival of the selfish and the violent. But Nordic nations often lay stress on a cooperative culture, where people help one another and contribute to community prosperity. New evolutionary models seem to move toward this idea that cooperative, altruistic groups tend to outperform and even beat selfish ones. “Nordic countries illustrate the competitive advantage of collaboration,” Nina Witoszek, who has written a book on the Nordic model of society, says to Science Nordic. And looking at the happiness index of the countries, she seems to be right on track.