‘Brexit Is an Acid Test for the World Economy’ 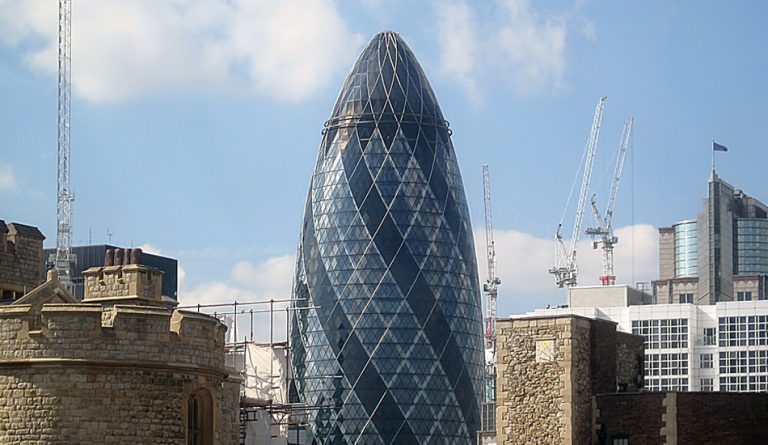 Britain’s exit from the European Union will break several long-standing trade agreements that could change how both regions conduct business with the rest of the world. (Image: via pixabay / CC0 1.0)

Uncertainty surrounding Brexit has every economic expert, investor, and government on edge. Britain’s exit from the European Union will break several long-standing trade agreements that could change how both regions conduct business with the rest of the world. The governor of the Bank of England, Mark Carney, is the latest expert to warn about an impending change to world order.

“In many respects, Brexit is the first test of a new global order and could prove the acid test of whether a way can be found to broaden the benefits of openness while enhancing democratic accountability… Brexit could affect both the short- and long-term global outlooks,” Carney said in a statement (Bloomberg).

He hopes that all parties involved in the matter come to a mutually satisfactory solution so as to minimize any negative effects of Brexit. On the downside, Carney warned that countries might turn inward, damaging the growth prospects of the world economy. Such a possibility is said to have already started impairing investment, job, and economic growth. In early February, officials from the Bank of England stated that Brexit uncertainty was bringing investment to a halt in the UK.

Meanwhile, British Prime Minister Theresa May has quashed rumors that Brexit might be heading toward a long delay. She confirmed that Brexit will take place as per the previously decided March 29 deadline this year. However, it is still unclear whether it would be a no-deal Brexit or not.

“A no deal Brexit means the UK would leave the European Union (EU) immediately on 29 March 2019, and there would be no agreements in place about what their relationship would be like in future. This is not what anybody in Parliament wants, but it’s a possible outcome if politicians can’t agree on what should happen next,” according to the BBC.

Britain’s financial sector is expected to be the worst hit in the event of a no-deal Brexit. The industry represents about 12 percent of the British economy and brings in about US$258 billion every year to the country.

After Brexit, Britain might only have restricted access to the EU market. This could lead to almost US$2.1 trillion worth of assets being moved out of the UK. Thousands of British citizens employed in the banking and financial services industry will lose their jobs in a matter of months.

The British Pound could lose a lot of its value. Both the UK and the EU might have to deal with disruptions in food supply. Since the majority of American banks have been using London as a base for accessing European markets, the U.S. financial sector will also be severely impacted.

“[A no-deal Brexit} is a risk to the UK and to Europe and any region that trades heavily with them. It means that countries in Eastern Europe, like Moldova and as far away as Georgia, and those in North Africa will be affected,” Franziska Ohnsorge, author of the World Bank’s latest Global Economic Prospects report, said in a statement (Politico).

The report warns that financial markets could end up becoming disorderly, leading to contagion effects in the affected economies. It also predicts an escalation of trade disputes. In 2019, average economic growth is expected to slip down to 2.9 percent from 3 percent last year.