Among Italy’s Most Beautiful Destinations: Lake Como and Venice 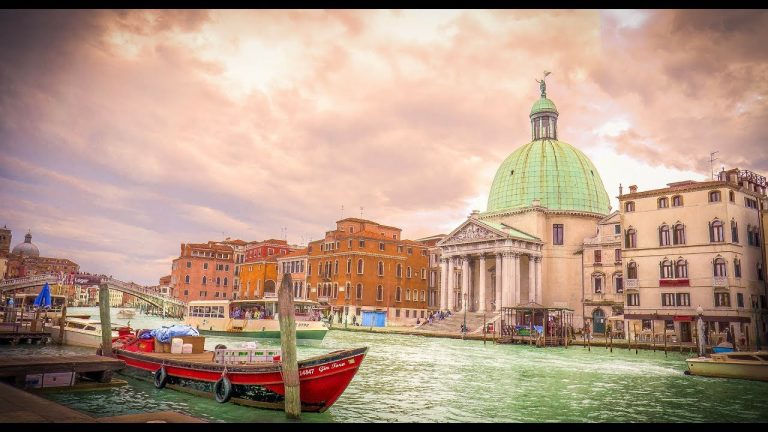 Lake Como, also known as Lake Lario, is situated in Lombardy, Italy. The lake is a remnant of glaciers from its ancient past. With an area of 146 square kilometers (56 square miles), Lake Como is the third-largest lake in Italy.

The Lombardy region around Lake Como is considered an upscale resort area and is famous for its dramatic scenery and the foothills of the Alps, forming an almost fairytale-like backdrop.

Venice is one of the most famous cities on earth and situated in northeastern Italy. It’s also the capital of Italy’s Veneto region. It’s 118 small islands are separated by canals that also double as the commuting ways to get from place to place in the “city built on water.”

Those who know its intricacies marvel at the feat of engineering that went into creating one of the most romantic places on earth. No matter how often you’ve seen Venice in photos or films, the real thing is more “dreamlike” than any visual imitation you could ever watch.

Whether you explore Venice by foot or take up the service of a gondolier, it’s architectural richness and beautiful monuments are mesmerizing.