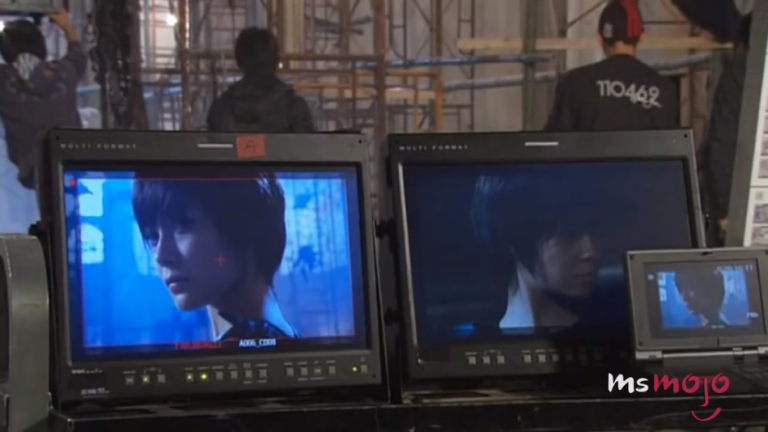 In North Korea, it is illegal to consume South Korean media content. Recently, Pyongyang upped its “fight” against South Korean TV shows by threatening execution to any North Koreans caught watching them. The new threats have largely been directed to border regions like the South Hwanghae Province.

Usually, North Koreans watch South Korean TV dramas through USB sticks, which are mostly smuggled in from China. Of late, many have been accessing South Korean content even on their televisions despite Pyongyang using jamming technology to block signals.

“In a recent lecture, they told us they are aware that a growing number of people are able to manipulate the frequencies [of their televisions] to watch South Korean TV programs… They said that regardless of any individual’s status, those caught in violation could be executed by firing squad. [They want to] instill fear,” an anonymous source from North Korea said to Radio Free Asia.

Despite strict warnings, North Koreans continue taking risks to watch South Korean content. This is mainly because South Korean shows give them a good idea of the world outside the communist regime they live in. Many North Koreans who watch such shows realize that their brothers and sisters down south lead much better lifestyles. This makes them resent their government, whom they blame as the number one reason for why their country is such a shambles.

The government’s strict warning to border regions largely has to do with the fact that Pyongyang sees people from these areas as potential threats. The administration is afraid that one day, citizens from the border might flip and turn into an opposition force. Hence, the harsh execution rule was enacted by the communist regime.

Though the administration has not been consistent in dishing out punishments to those watching South Korean content, it has sometimes followed through with its threats. For instance, five students were denied diplomas and forced into labor camps in 2015 for watching a South Korean drama. In 2014, 10 senior officials of the regime were sentenced to death for the same “crime.”

Accusing South Korean dramas of being a “cultural invasion,” a recent document from the Workers’ Party of Korea stated: “Our enemies are passionate for doing propaganda activities to penetrate their thoughts and cultures to our nation… We have to tighten control of our nation.” (The Asahi Shimbun).

North Korea administers some of the harshest punishments in the world. This isn’t surprising considering that it is an authoritarian communist state where those in authority can only maintain that power through fear and intimidation.

The administration sometimes uses a firing squad to execute people. The squad typically uses a machine gun instead of a traditional firearm. The aim is not just to kill the person, but to blow their bodies apart using numerous bullets. This is done to dehumanize the victim and desecrate their body.

People who commit “lesser crimes” may be forced to move into poor quality housing. After the 2016 Olympics, Kim Jong-un was displeased with his country’s performance. He immediately punished those who had won medals other than gold using this method of punishment. And for athletes who didn’t win any medals at all, Kim Jong-un cut back their rations so that they would starve.