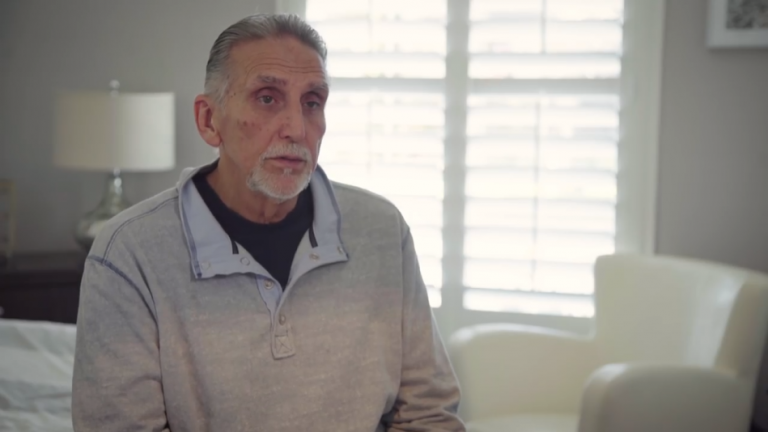 Wrongly convicted of murdering a woman and her child in 1978, Craig Coley spent more than 38 years in jail. (Image: Screenshot / YouTube)

Spending life in prison for a crime you never committed is definitely one of the most horrible experiences one can go through in their life. Craig Coley, now aged 71, suffered through this exact ordeal. Wrongly convicted of murdering a woman and her child in 1978, Coley spent more than 38 years in jail. Released in 2017, Coley recently reached a settlement of US$21 million with the city of Simi Valley as compensation for the time he spent behind bars.

“While no amount of money can make up for what happened to Mr. Coley, settling this case is the right thing to do for Mr. Coley and our community… The monetary cost of going to trial would be astronomical and it would be irresponsible for us to move forward in that direction,” Eric Levitt, City Manager, said in a statement (BBC).

Simi Valley will have to cough up US$4.9 million of the settlement amount, while the rest will be paid through insurance and other means. Last year, the state of California sanctioned a much smaller payout to the tune of US$1.95 million. The amount represented US$140 for every day he was in prison. This was the biggest payout by the state for a victim of wrongful imprisonment.

Coley, who is a Vietnam War veteran, had no prior criminal record at the time of sentencing. State Governor Jerry Brown called him a “model inmate” and admired Coley for enduring a long and unjust incarceration. “He now can live the rest of his life, which we hope will be really well into the future, with the security he deserves,” Ron Kaye, an attorney representing Coley, said in a statement (Los Angeles Times).

Coley was convicted in 1978 for killing 24-year-old Rhonda Wicht, with whom he was going through a breakup, and her 4-year-old-son Donald. While the woman was strangled to death with an 11-foot macramé rope, the child was smothered while on the bed. Coley was aprehended by the police on that same day and charged with the two murders.

His arrest was based on the testimony of Wicht’s next door neighbor, who stated that she heard banging noises and saw Coley’s truck from her window. Another neighbor from downstairs initially stated that he heard a commotion from Wicht’s apartment around 5:30 a.m. He later changed the time to 4:30 a.m. At the first trial, jurors were hung at 10-2. The judge declared a mistrial. However, Coley was found guilty on two counts of murder by the second jury and was sentenced to life in prison without any possibility of parole.

In 2013, a retired Simi Valley detective, Mike Bender, grew suspicious of the case and pushed law enforcement agencies to take one more look into it. Police Chief David Livingstone got somewhat convinced and launched an investigation. The team found inconsistencies in the evidence against Coley. For instance, the neighbor downstairs claimed that he heard noises around 4:30 a.m. Yet, Coley’s co-workers vouched that he was with them at the time of the murder.

Detectives also peered through the window of Wicht’s neighbor and found that it was impossible for her to see who was inside the truck. But the evidence that irrefutably proved Coley’s innocence was a DNA test of Wicht’s bed sheet on which she was found dead. The report showed that the sheet contained another man’s sperm. Coley’s DNA was completely absent from the sheet. In view of the latest evidence, Coley was exonerated. Unfortunately, the real murderer of Wicht and her son is still free.