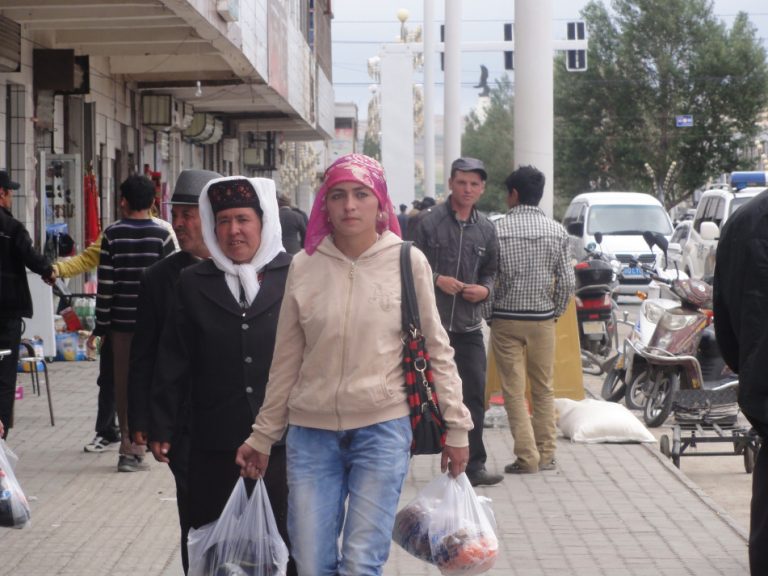 China has been conducting real-time tracking of over 2.5 million residents in the Xinjiang region according to a data leak. (Image: Marc van der Chijs via flickr)

China has been conducting real-time tracking of over 2.5 million residents in the Xinjiang region according to a data leak. Xinjiang has been in the news in recent years because of the inhumane treatment suffered by Uyghur Muslims in the region at the hands of the Chinese Communist Party (CCP).

SenseNets, a facial recognition company from China, was tasked with monitoring the people of Xinjiang. However, the company left its database unprotected for several months, open for anyone to access its information. The security flaw was discovered by Victor Gevers, a Dutch cybersecurity expert who is also a member of the GDI Foundation, a nonprofit group that supports an open Internet. “This system was open to the entire world, and anyone had full access to the data… [it could have been] corrupted by a 12-year-old,” he said in a statement (The Japan Times).

The database was recording people’s movements through the millions of facial recognition cameras installed in the region. The system logged in more than 6.7 million coordinates in just 24 hours and showed places visited by the tracked individuals like hotels, Internet cafés, mosques, police stations, and so on. Other details in the database included names, ID numbers, ethnicity, sex, birth dates, and employers of the individuals.

The system seemed to be tracking Uyghur Muslims in the region. “This insecure face recognition/personal verification solution is built and operated for only one goal. It’s a ‘Muslim tracker’ funded by Chinese authorities in the province of Xinjiang to keep track of Uyghur Muslims,” Gevers said on Twitter (The Guardian).

More than a million Uyghurs have been forced into detention camps by the CCP over the past few years. Despite an international backlash, the Chinese regime has continued to operate these camps under the guise of “re-education centers.” However, several people who have escaped the camps have reported incidents of forced labor and inhumane treatment. The CCP wants Uyghurs to give up their religious tradition and accept the supremacy of communist ideology.

People outside the camps are closely monitored with surveillance cameras mounted on streets, mosques, schools, and so on. The region has numerous security checkpoints where travelers have to go through phone and face scans. Several Uyghur households have to display a QR code in front of their homes so that the security personnel can scan it for details about the family.

SenseNets was founded in 2015 and is largely owned by NetPosa, a Beijing-based company that specializes in video surveillance. In addition to Xinjiang, SenseNets already has partnerships with police forces in the city of Shanghai and provinces like Sichuan and Jiangsu.

The CCP’s obsession with video surveillance and security has made several Chinese businesses rich. The most prominent among them is Hangzhou Hikvision Digital Technology. The company’s facial recognition and video surveillance technology has been used by the Chinese government in Xinjiang.

Though the business is banned from supplying tech to the U.S. government, Hikvision has made tons of money through its association with the CCP. The Vice-Chairman of the company, Gong Hongjia, is estimated to be worth US$7.2 billion. Other firms that have minted riches include Tiandy technologies, Zhejiang Dahua Technology, and Wuhan Guide Infrared.

As of 2018, China is estimated to have installed around 200 million surveillance cameras all across the nation. Given that the country’s population is about 1.4 billion, this represents one surveillance camera for every seven citizens.