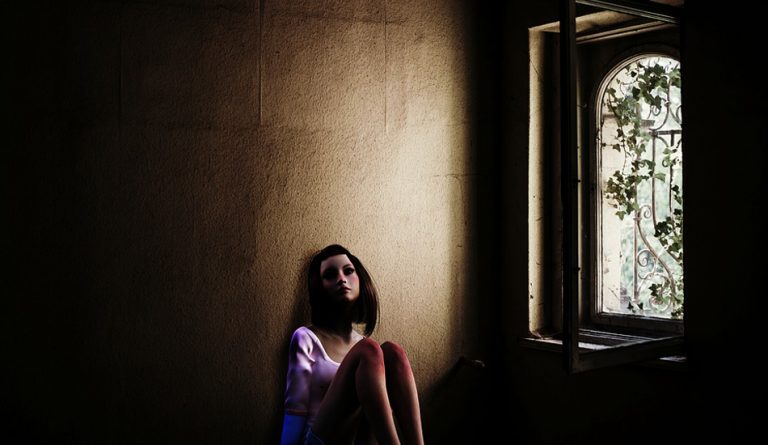 The pope held a summit in February to find a way to stop child abuse in the church. (Image: pixabay / CC0 1.0)

Prior to 2017, George Pell was a well-respected figure in the Catholic community. Hailing from Australia, he has been the archbishop of Sydney and Melbourne. He was also seen as a promising candidate to replace Pope Francis. In fact, he was perfect secretariat for the Holy See for three years, which made him third-in-charge after the Pope. However, all that changed in June 2017 when the Australian police charged him with historical sexual assault.

On December 11, 2018, a jury in Melbourne deemed Pell guilty of child abuse. However, this was subject to a suppression order and was only made public in late February this year.

“Pell, who is on leave from his role in Rome as Vatican treasurer, was found guilty of sexually penetrating a child under the age of 16 as well as four charges of an indecent act with a child under the age of 16. The offenses occurred in December 1996 and early 1997 at St Patrick’s Cathedral, months after Pell was inaugurated as archbishop of Melbourne,” according to The Guardian.

He has been incarcerated in Melbourne and is awaiting sentencing on March 13th. However, in a shocking move, the Victorian Supreme Court has fast-tracked Pell’s appeal process. The court has set June 5-6 as the date for the appeal. This would mean Pell will only spend about three months in prison before being back to court.

Usually, it takes around a year for the appeal case to be heard. But the fact that Pell’s appeal request was accepted even before sentencing has angered many in the public who think that the former archbishop is being meted out favorable treatment. Even more troubling is that fact that many powerful figures in the Catholic community are supporting Pell, declaring him to be innocent. This has stunned several believers who think the Church is not taking proper measures to deal with the problem.

“I’ve been contacted by many, many Australian Catholics who are devastated by the way the Church is handling this issue… They are also greatly upset that political leaders continue to side with a convicted pedophile — and that is what Pell is, a convicted paedophile — over his vulnerable victim and the grieving family of his other victim,” Louise Milligan, a journalist and author of the book Cardinal: The Rise and Fall of George Pell, said to the BBC.

Last month, Pope Francis conducted a huge summit in Rome where he handed out a list of 21 “reflection points” to the attending cardinals and bishops. It included measures on limiting sexual abuse within the Church and the steps to be taken if such instances were brought to notice.

The Pope might have hoped that the summit would show the world that the Church was serious in its efforts to tackle sexual abuse cases. However, Pell’s conviction and strong support in the local Catholic community seems to have dashed the Pope’s plans.

“It is hard to see how Pope Francis can avoid the blowback from such a global disaster [worldwide sexual abuse scandals], and particularly from Pell’s downfall, despite his repeated talk of shame, remorse, zero tolerance, and “never again.” He has identified ‘clerical culture,’ or excessive deference to the clergy, as a major problem. Changing a culture so dominant at all levels of the church is essential, but extremely difficult. And, as ever, Francis will face powerful resistance from those with most to lose,” according to The Guardian.

Meanwhile, Pell’s victims, though satisfied by the court conviction, are devastated that the perpetrator still has support among the public. In fact, a Catholic publication recently came out with an article that referenced the abuse victims as “wicked.” However, the publication was immediately withdrawn from distribution after it became controversial.