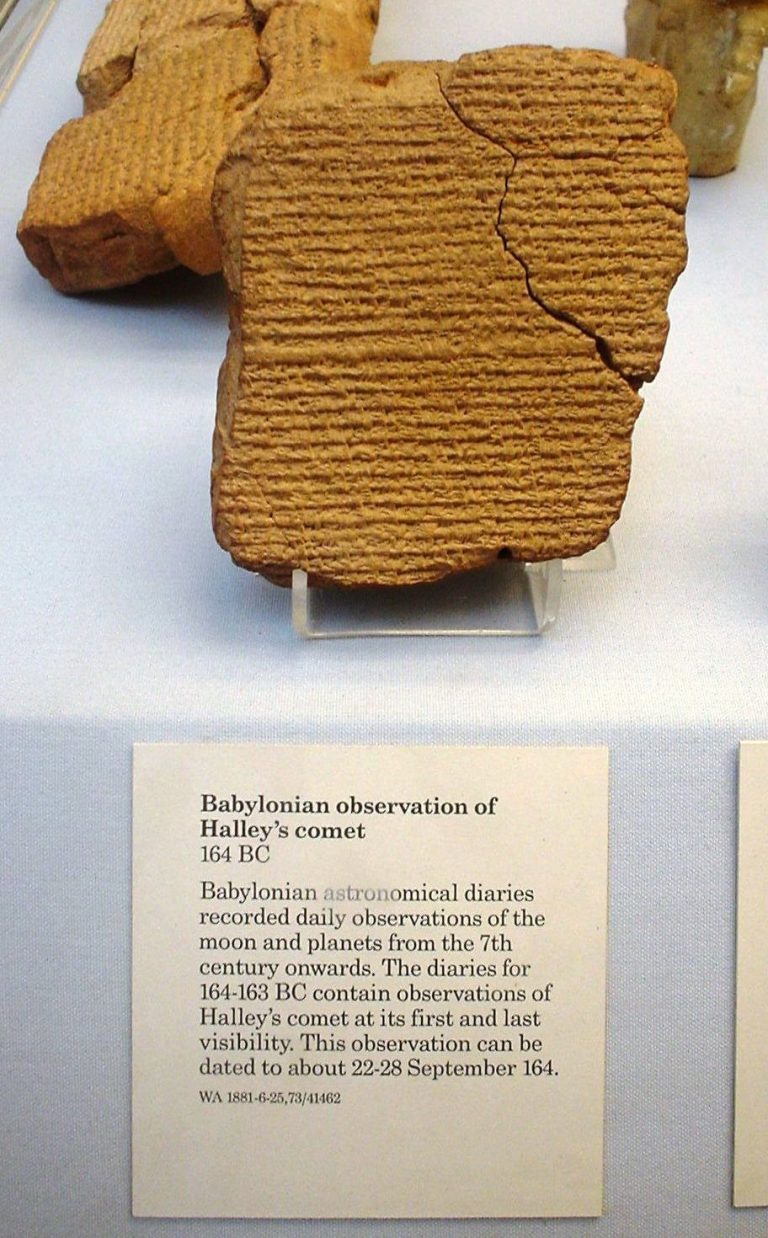 Plimpton 332, an ancient Babylonian tablet, has always been an object of fascination for archaeologists since its contents remained undeciphered for much of history. Discovered in Southern Iraq in the early 1900s by American archaeologist Edgar Banks, the tablet is estimated to be 3,700 years old. In 2017, a team of researchers from the University of New South Wales (UNSW), Australia, shocked the world by deciphering the tablet. The 3,700-year-old tablet contained one of the most accurate trigonometric tables in the world.

“Our research reveals that Plimpton 322 describes the shapes of right-angle triangles using a novel kind of trigonometry based on ratios, not angles and circles… It is a fascinating mathematical work that demonstrates undoubted genius. The tablet not only contains the world’s oldest trigonometric table, it is also the only completely accurate trigonometric table because of the very different Babylonian approach to arithmetic and geometry,” Dr. Daniel Mansfield of the School of Mathematics and Statistics in the UNSW Faculty of Science said in a statement (The Telegraph).

Hipparchus from ancient Greece, who lived around 120 B.C., was believed to be the father of trigonometry since his “table of chords” was the oldest trigonometric table ever discovered. However, Plimpton 332 changes the history of trigonometry radically. Since the tablet precedes Hipparchus by more than a thousand years, it can be safely said that ancient Babylonians were far more advanced than anyone has estimated.

“It opens up new possibilities, not just for modern mathematics research, but also for mathematics education. With Plimpton 322 we see a simpler, more accurate trigonometry that has clear advantages over our own. A treasure-trove of Babylonian tablets exists, but only a fraction of them have been studied yet. The mathematical world is only waking up to the fact that this ancient but very sophisticated mathematical culture has much to teach us,” Norman Wildberger, Associate Professor at UNSW, said in a statement (Newsroom).

Mathematics was not the only area the Babylonians were proficient in. Much of the ancient world’s foundational knowledge can be attributed to Babylonia.

The civilization gave the world its first codified law, as mentioned in the Code of Hammurabi. The laws were engraved in a stone 8 feet high that was erected in the temple dedicated to the God Marduk. Hammurabi’s law basically followed an “eye for an eye” principle. So if anyone was convicted of murder, they would be given the death penalty.

Babylonians also laid down the foundation of Western astrology and astronomy. They are the first known people to possess a functional knowledge of how planets worked. Astrology was largely used by Babylonians to decipher the will of the Gods.

The zodiac we know today and its 12 signs can be traced back to the Babylonians. They had the knowledge of Saros cycles and eclipse cycles. Babylonians recorded astronomical observations with great reverence generation after generation, which allowed them to predict future cyclic events with great accuracy.