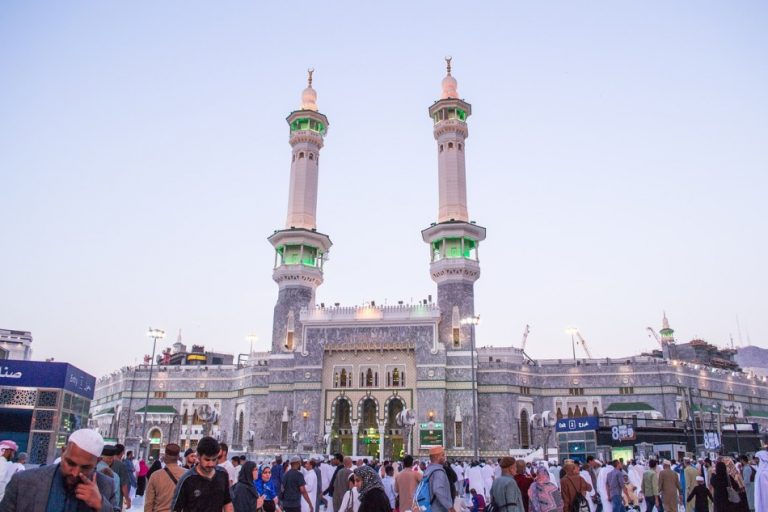 Germany's ban was put in place in November last year following the killing of journalist Jamal Khashoggi in which Saudi Arabia was said to have been complicit. (Image via pixabay / CC0 1.0)

Germany has officially extended the ban on arms sales to Saudi Arabia for a period of two weeks. The ban was put in place in November last year following the killing of journalist Jamal Khashoggi in which Saudi Arabia was said to have been complicit.

The ban was initially set to expire on March 9 this year. However, German Chancellor Angela Merkel and Finance Minister Olaf Scholz reportedly agreed to extend the ban on principle. An official confirmation regarding this is awaited. The ban is a touchy subject within the country’s coalition government. While Merkel has indicated that she is all for easing the rules of the ban, her coalition partner, the Social Democratic Party, has been a strong opponent of relaxing the ban in any way.

Germany’s decision has been strongly opposed by Britain who claims that it would disrupt European defense manufacturing. To this end, British foreign secretary, Jeremy Hunt, wrote a letter to German foreign minister, Heiko Maas, lobbying for exempting big European defense projects from the ban.

“I am very concerned about the impact of the German government’s decision on the British and European defence industry and the consequences for Europe’s ability to fulfil its Nato commitments,” he wrote in the letter (The Guardian).

As to Khashoggi, the latest reports suggest that the journalist’s body was incinerated in an oven at the residence of the Saudi consul general in Istanbul. This was revealed in a new documentary by Al Jazeera Arabic. The Turkish officials apparently observed this gruesome act from outside the residence. After incinerating Khashoggi’s body, large quantities of meat were grilled in the oven to cover up the crime.

With the latest revelation, Germany might decide to maintain the ban even beyond the two-week extension. However, the longer Germany sticks to the ban, the more harm it will do to the country’s economy and reputation as a major supplier of weapons components.

Tom Enders, Chief Executive of Airbus, stated that Germany’s arms export policy was not only blocking plans for a unified European defense policy but also causing damage to the weapons industries of NATO nations. “It has been driving us crazy at Airbus for years that when there is even just a tiny German part involved in, for example, helicopters, the German side gives itself the right to, for example, block the sale of a French helicopter,” he said in a statement (DW).

Airbus’ partners in France, Spain, and Britain are said to be impatient. Enders warned that the company might eventually decide on building products that are free from German components in the future.  Currently, British defense companies are unable to fulfill the delivery of Tornado fighter jets and Eurofighter Typhoons to Saudi Arabia since these products use German components. Similarly, the sale of Meteor long-range air-to-air missiles to Riyadh are also on the backburner.