How Australia Seeks to Curb Malaysian and Chinese Immigrants 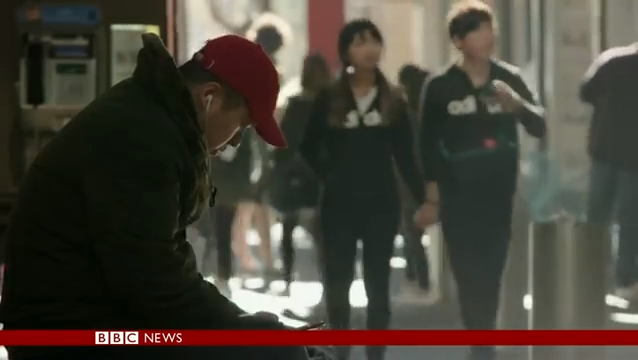 According to the Department of Home Affairs, Malaysians are the largest immigrant community in Australia. Chinese follow closely, coming in at the second spot. The reason Malaysians come to Australia is simple — for jobs. A large number of Malaysians come as tourists to the country and take up jobs without proper work permits. In fact, Malaysians have been flocking to fill the role of fruit pickers for quite some time.

To counter this flood of Malaysian job seekers, Australia has enacted strict rules for visitors from the Asian nation. Many Malaysians are now reporting that they are forced to go back home from Australian airports despite having tourist visas. “They call us expecting us to help them get in, but there is nothing that we can do once the decision to deport them has been made by the authorities,” an anonymous source at the Malaysian consulate in Sydney said to News.Com.Au.

In 2017, the former Australian high commissioner to Malaysia, Rod Smith, wrote a letter warning Malaysians to be wary of scams offering job opportunities in the country. If found working illegally, Malaysians will have to pay a high fee for their removal and will be banned for three years from entering Australia.

When it comes to the Chinese, they, too, largely seek to immigrate to Australia for job opportunities. Then, there are refugees from China who apply to escape persecution under the Chinese Communist Party (CCP).

“The increase in Chinese refugee applications to the Tribunal comes amidst a Chinese government crackdown on the ethnic minority Muslim Uyghurs in the country’s western Xinjiang Province. It isn’t clear how many of the applicants claimed asylum on ethnic or religious grounds, or what percentage of Chinese applicants were successful in overturning their cases,” according to SBS News.

Public sentiment about immigration is largely negative. In a poll conducted by The Guardian, almost 64 percent of respondents admitted that they were concerned about the high level of immigration over the past decade. People aged over 45 years had a more negative view about immigration than those under 45. Respondents were also unhappy with migrants taking away jobs from the native population.

“A majority (63 percent) believed that foreign workers on short-term visas undermined the capacity of Australians to get a job and also agreed with the proposition — advanced by politicians, including the former prime minister Tony Abbott — that the big cities can’t cope with further population growth, and immigration should be wound back until the necessary infrastructure is put in place (62 percent),” according to The Guardian.

Australian Prime Minister Scott Morrison is also very vocal about the need to cut immigration. Last year, he stated that the administration was looking to cut the number of immigrants coming to Australia by up to 30,000.

“Population growth has played a key role in our economic success. But I also know Australians in our biggest cities are concerned about population… They are saying: enough, enough, enough… The roads are clogged, the buses and trains are full. The schools are taking no more enrolments. I hear what you are saying. I hear you loud and clear,” he said in a statement (News.Com.Au).

As of 2018, Australia had a population of 24.1 million. By 2050, the number is expected to touch close to 36 million. About 16 million are projected to live in Sydney and Melbourne alone.