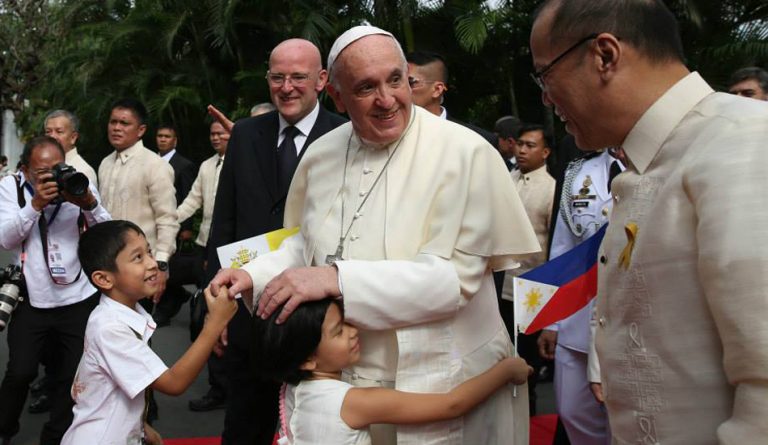 Last February, the Vatican held what was one of its biggest summit against sexual abuse in the Church. About 114 presidents of bishops’ conferences from around the world attended the event where Pope Francis called for an “all-out battle” against such atrocities. However, human rights activists feel that the Vatican is yet to take harsh steps to deal with the issue.

“If in the Church there should emerge even a single case of abuse — which already in itself represents an atrocity — that case will be faced with the utmost seriousness,” Pope Francis said in a statement at the summit (DW). He also introduced a list of 21 points of reflection for the bishops, which included the creation of a “practical handbook” for dioceses outlining steps to be taken when encountering an abuse case, stricter screening of seminary candidates, and a code of conduct for the clergy.

In addition, the pope gave eight best practice examples that were drawn from the World Health Organization and other international bodies. It was announced that a special task force will be established to help under-resourced bishops’ conferences establish stricter child protection rules. Plans for revising and creating a new canon law were revealed.

“Those attending the meeting were also presented with a step-by-step plan to hold bishops accountable for allegations of sexual misconduct or of negligence in abuse cases. This was set out by Cardinal Cupich, who explained how a diocesan bishop would be investigated by the regional archbishop, known as the metropolitan. This process would include lay experts before going to the Holy See and the pope for the final decision,” according to Chicago Catholic.

Despite the announcement of these steps, several human rights activists are not convinced that the Vatican is doing anything serious to tackle sex abusers in their churches. Activists criticized point number 18 of the Pope’s 21 reflection points that called for those accused with sexual crimes to be transferred to a new diocese or congregation. This was seen as a gross suggestion by activists who asked the Church to put the victim above the accused clergy.

“There was not a single thing about what they are going to do about bishops who cover up sex crimes… I don’t know why a practical handbook is number one — there’s all this vagueness — listening structures and criteria. But what counts is that zero-tolerance should be written into church law. If a priest has been determined [to have committed child abuse], they should be removed from ministry. And if bishops have covered things up, they must be removed too,” Peter Isley, spokesperson for Ending Clergy Abuse, said to The Guardian.

The Vatican has been going through a spate of sexual abuse scandals over the past years that have not only rocked the power structure of the organization, but also shaken the faith of many believers.

In February 2019, the Pope had defrocked a former archbishop of Washington for his predatory behavior towards young priests. In the same month, a jury in Australia found a major Catholic figure in the country guilty of sexually abusing children. Recently, Cardinal Philippe Barbarin, France’s most senior Roman Catholic cleric, was given a six month suspended sentence for covering up sexual abuse of minors.

In January 2019, a former Argentinian bishop, Gustavo Zanchetta, who held a senior position in the Church in 2017, was put under investigation for sexual abuse claims. In June 2018, three Chilean bishops resigned over their failure to adequately deal with abuse cases. A report by the German Catholic Church last year showed that almost 3,677 children were sexually abused in the Church between 1946 and 2014.

With all these cases of abuse coming up, it remains to be seen whether the Vatican will be able to re-establish its goodwill among the public.