Erdogan Leads Attack on Freedom of Speech in Turkey 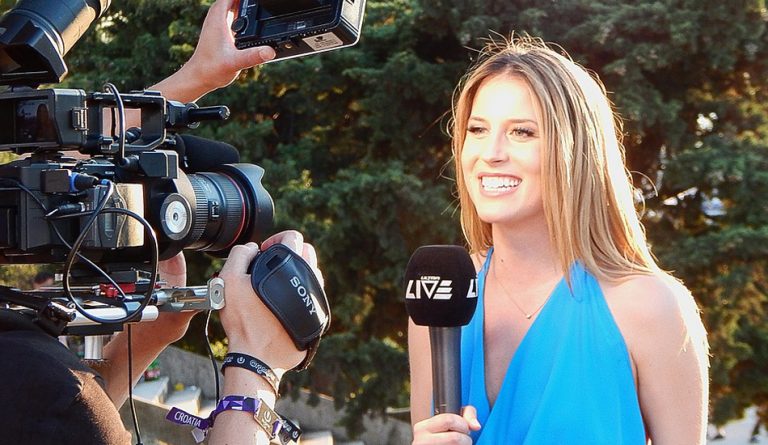 Foreign journalists are having a hard time in Turkey. (Image: pixabay / CC0 1.0)

With President Recep Tayyip Erdogan consolidating power within Turkey’s administration, the crackdown and governmental control on the press has become a common feature in the country. Any journalist with an opinion contrary to the government is quickly shut down by the administration. Since the beginning of 2019, the government has denied renewing the accreditation of a large number of foreign journalists. Press freedom advocacy group Reporters Without Borders has demanded that Turkish authorities stop blocking foreign journalists and quickly resolve the issue.

Government officials have claimed that the delay in renewing journalist accreditations was due to the shift from a parliamentary model to a presidential system post last June’s elections. However, the explanation was rejected by Reporters without Borders, who claimed that the delay is merely an attempt by Ankara to restrict independent foreign reporting.

Almost half the foreign reporters denied accreditation are from Germany. In addition, there are more than 100 reporters who have been put in prisons, which made the group refer to Turkey as the world’s biggest prison for professional journalists. Being denied accreditation also puts residence permits of the journalists at risk, forcing many to exit Turkey. Most journalists were notified of the rejection via email without being offered any explanation as to why their renewals were denied.

“Documentaries I did about violations of human rights and press freedom could have caused annoyance [to the government]. But that’s our job — our reports can be both positive and negative… If they are sanctioning us only on the basis of our critical reports, that’s wrong. I did many cultural programs that contributed to Turkey’s promotion and I had received many positive reactions for them,” Halil Gulbeyaz, a reporter for the NDR channel, said to Al-Monitor.

“The majority of detained journalists are charged with terror-related offenses, while the broad definition of the concept of terrorist propaganda used by Turkish authorities has been reportedly denounced by the international community, including the Council of Europe Commissioner for Human Rights,” according to Ahval News.

The attack on freedom of expression

The state of Turkey’s adherence to freedom of expression can be ascertained by a remark made by Sedat Ergin, a top Turkish journalist while accepting the DW Freedom of Speech Award in Germany in 2016. “Freedom of speech is one of the most fundamental values of humankind… It is an essential aspect of our existence in human societies… When the subject of the award you have received is freedom of expression, the troubling state of that freedom is inevitably highlighted,” he said in a statement (DW).

Journalists who work for Kurdish media are continually targeted by the Turkish administration. The pro-Kurdish newspaper Free Democracy was shut down by officials, with 21 printworkers and 14 journalists prosecuted in separate trials. Republican People’s Party (CHP) parliamentarian Enis Berberoglu was given a prison sentence for sharing video footage that allegedly showed Turkey selling weapons to Syrian opposition groups.

Students have also not been spared by the Turkish regime. Several students were arrested by the police after they held banners criticizing Erdogan. Many of them were charged with “insulting” the president and spreading “terrorist propaganda.”