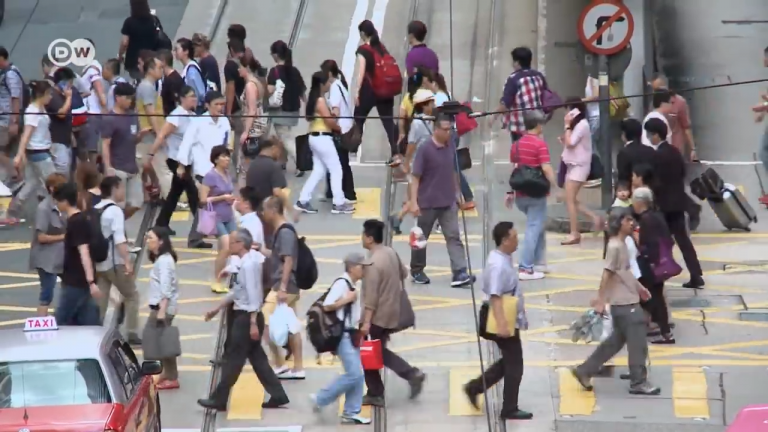 China’s rise as an economic superpower has brought about new confidence in Chinese communities worldwide. In Indonesia, this has translated into more Chinese Indonesians taking up Mandarin classes.

The desire to learn Mandarin among Chinese Indonesians stems from two reasons – gaining wider economic opportunity and reconnecting with Chinese culture. As China starts investing more in Indonesia, those who can speak Mandarin are at an advantage, since people from China are not very proficient in English or the Indonesian language.

“Learning Chinese can open up many opportunities in the global arena. I heard that Chinese-speaking employees in Indonesian branches of Chinese companies are likely to earn more and be on the boss’ good side. I also feel a sense of belonging to Chinese culture… In university, my mostly non-Chinese friends called me jiejie [older sister, in Chinese] when we were on friendly terms. Looking the part makes me feel responsible for making the effort to learn Chinese,” a Chinese Indonesian woman said to South China Morning Post.

The desire to reconnect with Chinese culture is also very strong among modern Chinese Indonesians after decades of cultural persecution. From 1967-1998, Chinese Indonesians were repressed by the Suharto regime, since being Chinese was associated with being a communist. They were forced to abandon Chinese sounding names and adopt Indonesian ones. Expressing anything related to Chinese culture was a punishable crime.

In 1998, the Indonesian economic crisis brought about a string of anti-Chinese sentiments among Indonesians. The Chinese community was seen as “hoarding” Indonesian wealth. Angry locals burned Chinese shops. Several Chinese Indonesians were raped and killed in the riots. It was only after Abdurrahman Wahid became President in 1999 that an inclusive policy was adopted regarding Chinese Indonesians.

“The Chinese minority’s economic power rose during Suharto’s presidency because of discriminatory policies; they were simply not allowed to explore participating in anything else, like politics, so they focused on the economy,” Leo Suryadinata, a visiting senior fellow at ISEAS Yusof Ishak Institute, said to South China Morning Post.

The archipelago has a population of more than 200 million and presents an attractive business opportunity to China. In 2017, China’s trade with Indonesia jumped 18 percent. And in 2018, China became the third highest investor in Indonesia as US$2.3 billion flowed into the country’s 1,562 projects.

According to estimates, there are about 1,000 Chinese companies and 25,000 Chinese workers in Indonesia. To deepen relations between the two nations, Beijing has adopted a policy of expanding its educational outreach in Indonesia.

Though the educational partnership between China and Indonesia started in the early 2000s, it has grown stronger over the past few years as Beijing wants to create a pro-China image in Indonesian society. Numerous Chinese language centers are being opened all across Indonesia, with locals being more interested in learning Mandarin.

Beijing has increased student-teacher exchange programs. University-to-University cooperation between both nations is also growing. China is fast becoming a top educational destination among Indonesians. In 2017, almost 14,000 Indonesians enrolled in Chinese educational institutions, with the majority pursuing Chinese language and literature.

Despite increasing educational cooperation between Beijing and Jakarta, some feel that tensions between the Chinese and Indonesians are increasing. They think that as China gains more of a foothold in the country and the Chinese community becomes more prosperous than other Indonesians, anti-Chinese sentiment will also grow.