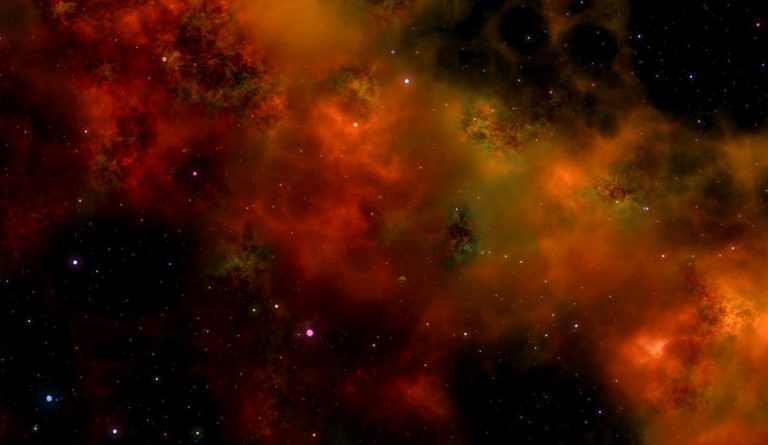 Detecting dark matter in the universe has proven to be very difficult. (Image: pixabay / CC0 1.0)

Dark matter is literally the most abundant matter in our universe. However, scientists are yet to detect it even after trying hard for the past few decades. Some blame the excessive focus on detecting Weakly Interacting Massive Particles (WIMP) as a reason for this and are calling for new kinds of experiments on dark matter.

The WIMP search for dark matter

For particles described by the Standard Model — like quarks, bosons, leptons, and so on — we can quantify what forces they interact through and at what magnitude. We can know about their cross-sections, scattering amplitudes, and decay rates. But dark matter does not interact through quantum forces like other particles. In fact, they solely interact through gravity.

The only candidate that researchers believed could confirm the existence of dark matter was WIMPs. WIMPS are basically hypothetical particles that are believed to constitute dark matter. Laboratories have conducted experiments where WIMPs are made to collide with nuclei. However such experiments have not produced any useful information that would bring us closer to dark matter detection.

This is why some scientists are calling for dark matter researchers to stop focusing solely on WIMPs and start doing new kinds of experiments. However, there is a problem — researchers are now scared of original thinking and have become acclimatized to the existing system of thought that they would rather follow established knowledge systems to gain funds rather than risk testing out new paths.

“Remain a loyal cog in the machine, doing your well-defined bit, and you will be, with some luck, compensated. As a result, those who should be proposing new approaches to dark-matter detection, the instrumentalists with a deeper sense of how to build the better mousetrap, see their best years pass in a blur. Even if this sad trend wasn’t there, one is left wondering how much funding would a young entrepreneurial spirit have access to at a time when the little available is fully committed to ongoing WIMP searches,” Juan Collar, a professor at the Kavli Institute for Cosmological Studies at the University of Chicago, writes in Nautilus.

In a bid to detect extremely weakly interacting particles, The European Organization for Nuclear Research (CERN) has approved the Forward Search Experiment (FASER) project at the Large Hadron Collider (LHC) in Switzerland. The FASER research team will comprise about 30 to 40 members and the project is being initiated by physicists at the University of California, Irvine.

FASER will be compact, measuring just 5 meters long and 1 meter in diameter. When proton beams pass through the ATLAS instrument, it can generate new particles that pass through concrete in the LHC tunnel. FASER’s job is to track these particles and measure their progress. As an added bonus, FASER is relatively inexpensive compared to other projects.

“One of the advantages of our design is that we’ve been able to borrow many of the components of FASER — silicon detectors, calorimeters, and electronics — from the ATLAS and LHCb collaborations… That’s allowing us to assemble an instrument that costs almost hundreds of times less than the largest experiments at the LHC,” Jamie Boyd, CERN research scientist and co-spokesperson for the project, said in a statement (UCI).

FASER is being built and installed during the LHC’s ongoing hiatus. It will conduct its operations between 2021 and 2023 before the LHC is again shut down for two years starting in 2024.