The Difference a Simple Decision Can Have on Your Destiny 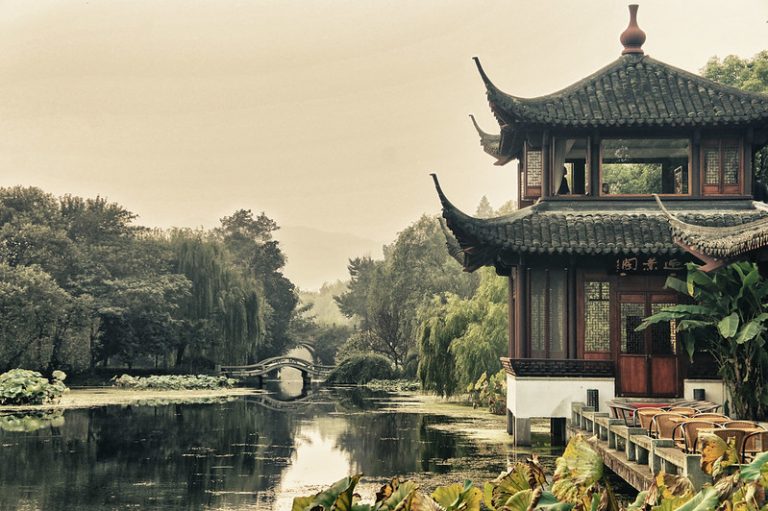 A royal chef, who returned to his home town after retiring from working for the emperor, had nothing to do all day, so he hired some people and opened a tavern. (Image: David Leo Veksler via flickr / CC BY 2.0 )

During the times of Emperor Guanxu of the Qing Dynasty, there was a man from Jiangsu Province who worked in a trading firm in the Shanghai concession territories. His honesty made him a trustworthy employee in the eyes of his boss, who asked him to collect receivables on the day of the Dragon Boat Festival.

Between sunrise and noon, the man collected about 1,800 silver coins. Tired out, he stopped for a quick drink at a tea house in Huangpu District, before hurrying back to his company. When he returned, he was shocked to find that his leather purse was missing. Where could he possibly have dropped it? His boss accused him of stealing the money and threatened to call the police. Having no convincing explanation, the man burst into tears.

There was another man who’d been working in the area who’d decided to quit his job and return to his hometown on the other side of the Huangpu River. On his way, he stopped at the same tea house while awaiting his ferry. Discovering the leather purse on a table, he opened it and was surprised to find so much money inside.

“Wow, such a fortune! This much money would enable me to live quite comfortably for the rest of my life,” he thought. But another thought followed: “Wait! The owner may lose his reputation or even his life for misplacing this money. My conscience wouldn’t leave me in peace… Well, rich or poor, it’s all predestined. I can’t take things that don’t belong to me. I’ll wait here for the owner to return.”

The man waited until late afternoon when he suddenly saw two men enter hurriedly, followed by a third man, who looked pale and worried. He was certain that these were the owners of the purse.

“Lost your purse? I’ve been waiting here for you for ages,” he said to them with a smile. The collector let out a big sigh of relief. “If it wasn’t for you, I would have ended up hanging myself tonight!” he exclaimed and tried to offer the man a portion of the money as a reward. Yet the man solemnly refused to take even a single penny. The collector thought for a moment and said: “I will host a feast for you tomorrow and I will be waiting for you.” They exchanged names and parted.

The collector was happy to see the man appear at the feast the next day. He stood up to propose a toast in his honor, when the man stopped him, saying: “Thanks to you, my life was spared yesterday. I was planning to board the afternoon ferry. This morning I heard that the ferry had overturned due to rough waters. All 23 people aboard had died!”

Translated by Cecilia and edited by Emiko Kingswell