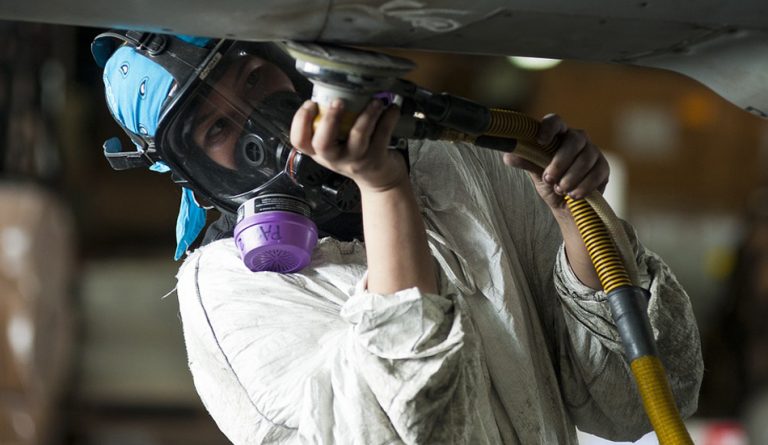 Many Kazakh Muslims are being forced to work for low wages in Xinjiang camps run by the CCP. (Image: pixabay / CC0 1.0)

The Chinese Communist Party (CCP) has detained more than a million Uyghur and Kazakh Muslim minorities in its internment camps in Xinjiang. While there have been rumors of the detainees being forced into labor, a survivor of the camp now confirms that this is true.

Gulzira Auelkhan, 39 years old, is a Chinese citizen with a Kazakh descent and part of the Muslim community in Xinjiang. Like other people from her faith, she was made to go to “vocational training centers,” purportedly to help her become a productive member of society. But these camps only had one agenda — to eradicate the Islamic identity of Uyghur and Kazakh minorities. In addition, the Chinese authorities also used the camps as a source of forced labor.

Her job was to stitch gloves that officials said would be sold abroad. Workers at the camp were paid far less than the minimum wage made by regular people in the region. For instance, Auelkhan was just paid 320 Yuan (US$48) for nearly two months of work. In contrast, the average minimum wage in Xinjiang goes up to 1,460 (US$219) Yuan per month.

Essentially, she was being paid almost 10 times less than what she could have earned if free. Before working at the factory, Auelkhan spent 15 months in re-education centers. The camps were brutal, with inmates even beaten on their heads with electric batons by the guards if they spent more than two minutes in the toilet.

Auelkhan holds a residency permit in Kazakhstan and was visiting Xinjiang to meet her family when authorities rounded up and put her in the camp. It was thanks to a campaign launched by her husband and human rights groups in Almaty that she was eventually released. Presently, she is back at home in Kazakhstan and is happy to be with her 5-year-old daughter she had not seen for close to two years.

In January this year, Badger Sportswear, a U.S.-based clothing company, stopped sourcing its products from Xinjiang after media reports suggested that the supplier was using forced labor. Several U.S. lawmakers have also proposed to enact a law that would ban companies involved in the operation of internment camps from doing business in America.

With thousands of Kazakh’s forced into labor in China, one would imagine that the Kazakhstan government would strongly object to the CCP’s actions. However, this has not been the case. Instead, the country’s dependence on Beijing has meant that Kazakhstan officials have remained soft-spoken about the issue.

“Kazakh diplomats have entered into a dialogue with Beijing over Xinjiang, without publicly mentioning the re-education centers or criticizing China’s policies. In December, a representative of Kazakhstan’s foreign ministry said during a briefing that China had allowed more than 2,000 ethnic Kazakhs to travel to Kazakhstan as “a kind gesture.” The ministry declined to elaborate on the remarks, which lent hope to many in Kazakhstan that they would be able to bring Xinjiang-based relatives over the border. For most, this has not happened,” according to the South China Morning Post.

To make matters worse, the Kazakh government is also cracking down on its own citizens who protest against China’s brutal actions in Xinjiang. On March 10, authorities took into custody Serikzhan Bilash, an activist who raised his voice on the issue and demanded better treatment for China’s Kazakh minorities.