Chinese Student Gets Into Trouble in US After Obtaining Fake Passport 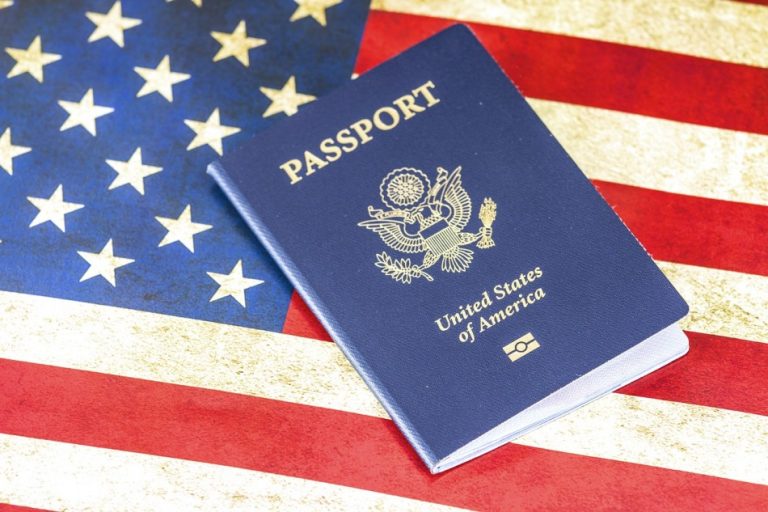 In 2018, the U.S. administration began restricting visas to Chinese students and scholars after intelligence agencies warned that several of these people might indulge in espionage activities. (Image via pixabay)

Many people around the world want to immigrate to the U.S. However, America has a very strict immigration policy that only allows a few select people to legally become citizens of the country. In their desperation, some people resort to illegal channels to obtain a U.S. passport, only to get in trouble later for using a fake American passport. A Chinese student named Xiao Xu realized this the hard way.

Xiao studied in the U.S. for five years. After graduating from college, Xiao entered the workforce. His employer promised to help him get American citizenship. However, even after a year, his employer was not successful in fulfilling the promise. Xiao’s student visa had also expired. In short, Xiao was residing in the U.S. illegally and could be deported at any moment. This gave him sleepless nights.

One of Xiao’s friends suggested using a “middleman” to get U.S. citizenship. The friend put him in contact with a “middleman” who claimed to be a U.S. intelligence officer. The story was that the “officer” was looking to recruit online informants. As such, he could arrange citizenship for Xiao through his “special channels.” There was one catch — Xiao had to shell out US$100,000. He visited the middleman’s office in Los Angeles and eventually paid US$50,000 upfront.

After about two weeks, Xiao was notified that all preparations were in place and that he should immediately apply for a U.S. passport. Two weeks after submitting his application, Xiao received his passport. He deposited the remaining US$50,000 and quickly booked a flight to his home country.

Back in China, Xiao met his parents and conveyed to them that he had become a U.S. citizen. The fact that he could now sponsor them to live in America made Xiao very happy. A few days later, Xiao left China without facing any scrutiny from the authorities. However, when he landed in the U.S., Xiao ended up in trouble.

He was initially taken to the customs office to answer a few questions. Xiao refused to admit that he had obtained the passport illegally. Soon, he was being questioned by FBI agents. Xiao broke down under pressure and admitted to using the “middleman” to get U.S. citizenship. Though he asked for forgiveness, the officials were very clear that he would be punished as per the law. Currently, Xiao faces charges of immigration fraud and risks being sentenced to five years of prison after which he will be deported from the country.

The right way to US citizenship

Xiao’s case is a grim reminder that using illegal channels for getting U.S. citizenship are not worth the risk. You can derail your entire life if caught. There are only a few legal ways one can become a citizen of America. As a first step, you need to obtain a green card.

For this, you need to have a family member in the U.S. who can sponsor you. In case you are employed by an American company, they can also sponsor you for a green card. Though you don’t become a naturalized citizen with the card, you will be considered a permanent resident of the country.

Another way to obtain a green card is by marrying a U.S. citizen. You are required to have been married to your spouse for a period of at least three years. Plus, you must have entered the U.S. legally. If you come to the United States illegally and then marry a local, you won’t be eligible for U.S. citizenship.