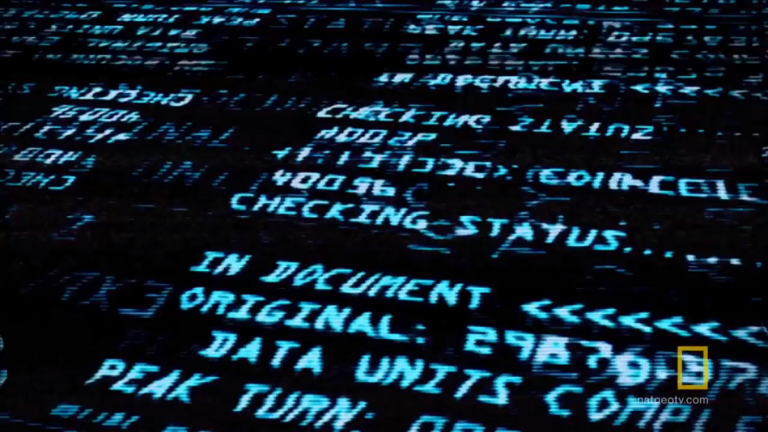 The Chinese government legally and illegally acquires the IP for such technology for nation-state smartphone and social media app and platform developers. (Image: Nspirement)

A security research report has revealed that Chinese hackers targeted a minimum of 27 American universities, looking for U.S. military secrets. The report is authored by iDefense, the security research wing of Accenture.

The hackers are said to use spear phishing to access files, meaning that they appear as partner universities to the victim of the hacking attempt. So when the hackers send an email, the target is duped into trusting and opening it. This allows the malware to infect university servers and access the files.

Universities affected by the hacking attempts include Duke University, Penn State University, Massachusetts Institute of Technology, and the University of Washington. iDefense speculated that the hackers could belong to the group called MUDCARP. They are also known by the name of Leviathan and Periscope.

“Collection requirements appear to include several very specific submarine technologies produced by multiple cleared defense contractors (and their respective supply chains… Any technology or program that involves the delivery or launching of a payload from a submerged submarine, or undersea autonomous vehicles, is of high interest to MUDCARP,” the report stated (Radio Free Asia).

Last year, Philip Davidson, currently the commander of U.S. Indo-Pacific Command, stated that China was stealing U.S. technology by infiltrating academia and hacking defense contractors. He warned that America’s dominance in the seas was a “perishable advantage” given Beijing’s pursuit of developing a mighty naval force.

“The United States maintains a significant asymmetric advantage in undersea warfare, but the [People’s Liberation Army] is making progress. China has identified undersea warfare as a priority, both for increasing their own capabilities as well as challenging ours… The Chinese are investing in a range of platforms, including quieter submarines armed with increasingly sophisticated weapons, unmanned underwater vehicles, new sensors, and new fixed-wing and rotary-wing submarine-hunting aircraft,” he said in a statement (Stripes).

He suggested that the Defense Department insist on higher standards when buying systems from the commercial sector so that hackers are less likely to exploit security flaws and steal sensitive information.

Chinese hackers have been a headache for many nations across the world. Recently, Australian political parties suffered an unprecedented attack that is believed to have exposed data about MPs and voters. Even the Parliament’s computer systems were hacked. Though no direct evidence exists, intelligence agencies believe Chinese spies to be behind the attack.

“Political parties are small organisations, with only a few full-time staff. Yet they collect, store and use large amounts of information about voters and communities… These institutions can be a soft target,” Bill Shorten, leader of the opposition, said to The Sydney Morning Herald.

In Indonesia, Arief Budiman, head of the country’s General Elections Commission, has accused China of attacking its voter database so as to disrupt the upcoming presidential elections. The hackers are attempting to create fake voter identities as well as modify existing data. Russian hackers are also said to be part of the hacking attempts. “They try to hack our system… Not only every day. Almost every hour,” he said to Bloomberg.

Budiman suggested that the hackers might be trying to create distrust about the election commission, which could make the electoral process appear bogus, triggering widespread conflict. The Indonesian general election is set for April this year.