5 Classic Sayings From the Sage of Ghost Valley 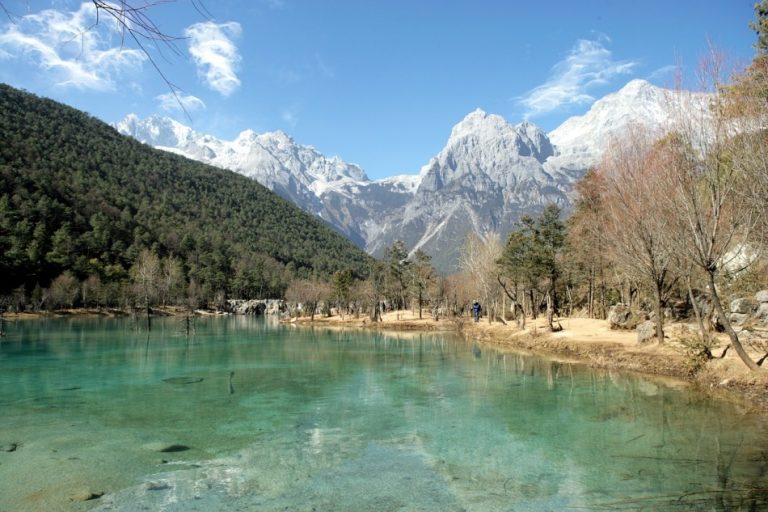 Many legendary figures have emerged in China's history, including Guiguzi — the Sage of Ghost Valley. (Image: via pixabay / CC0 1.0)

In China’s history, there have emerged many legendary figures. Yet it’s hard to find one that compares with the Sage of Ghost Valley (Guiguzi) — a famous Taoist, thinker, strategist, diplomat, inventor, medical scientist, and a great educator — in terms of accomplishments.

There are five classic sayings of Guiguzi that can help you to understand another person’s character, and they have universal application, working for people of all nationalities and backgrounds.

1. Look at how a person behaves with money

A person’s values can be seen very clearly by looking at how they manage their money. There are many wealthy people worldwide, but not many are good at handling their money well. Money is something that you can’t bring with you at birth, nor take away with you at death; its transitory nature can test one’s heart. You can’t live without money, but you can’t live your life for it — it’s a delicate balance that involves morality.

2. Look at how a person behaves when in hardship

It’s easy to drop your morals through desperation when faced with hardship or overwhelming life circumstances. If, despite life’s hardships, people would all stay steadfast in virtue and good principles, there would likely be less corruption and crime in the world. It’s important to spend time with people who have strength of character and are able to face the world and all of its problems while remaining positive and steadfast in their beliefs.

3. Look at a person’s relatives

The environment we grow up in and the people we associate with can have a huge impact on us. There is a legend about a Chinese philosopher named Mencius. He lived around 300 B.C. and is often described as being second only to Confucius. The famous saying is: “Mencius’ mother moves three times” (孟母三遷), and it refers to the story of Mencius’ mother moving house until she felt that she had found a location that was supportive of her child’s development. As an expression, the idiom refers to the significance of finding a decent environment for raising children.

4. Look at how a person behaves when in power

A promotion or an increase in responsibility can go to one’s head. Is the person able to remain fair, truthful, and grounded? Can they appreciate and reward talent and good work, or do they recommend irresponsible people, secretly hold alternative intentions, or focus on self-interest while driven by power and ego?

5. Look at whether a person values filial piety

In ancient China, filial piety — the virtue of respect for one’s parents, elders, and ancestors — was very highly valued. Especially when a person obtains wealth, observing how they value filial piety can be a good indicator of character.