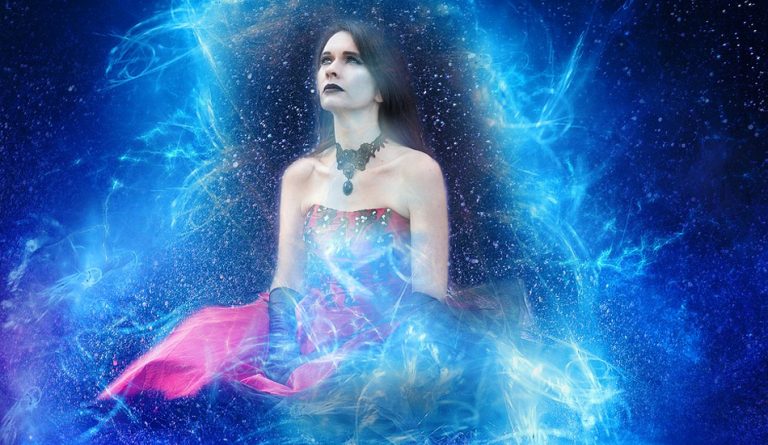 Human beings might be able to drain other people's energy. (Image: via Pixabay)

Many mystical religions have always suggested that human beings are basically bundles of energy. As such, the possibility that some people might drain out other people’s vitality always remained a possibility. Now, a scientific study suggests that this might actually be true.

In an experiment conducted by biologist Olaf Kruse from the University of Bielefeld, Germany, it was discovered that plants can absorb energy from other plants. The experiment was conducted on an algae species known as Chlamydomonas reinhardtii. These algae are known to create energy through photosynthesis.

When it was unable to gather the required energy through such means, the algae was seen to draw energy from its neighboring vegetable cellulose. The algae basically secrete enzymes that break down cellulose into sugar, which is then transformed into a source of vitality that it can use. “That algae can digest cellulose contradicts every previous textbook. To a certain extent, what we are seeing is plants eating plants,” Dr. Kruse said in a statement (Simple Capacity).

However, the possibility of energy transfer does not stop with algae or plants alone. According to Dr. Olivia Bader-Lee, a psychologist and energy healer, human beings are also capable of this exact feat. She also suggests that human beings can absorb vitality from one another.

“This is exactly why there are people who feel uncomfortable when they are in a certain group with a mixture of energy and emotions. The human body is very similar to a plant that sucks, absorbs the energy needed to feed your emotional state, and can energize the cells and increase the amount of cortisol and catabolize, feed the cells depending on the emotional need,” she said in a statement (Daily Times).

Olivia believes that we will soon get conclusive proof of such transfers in human beings over the coming years as energy studies become more advanced. For now, she advises people to always be around others who uplift their moods and make them feel lively.

Given that we might possess the capability to drain others’ energies, it follows that we take necessary steps to protect ourselves from “energy vampires.” As the name suggests, this refer to people who suck out your vitality. These people typically appear charming, pulling others into their midst and slowly draining whatever energy they have. Some energy vampires may not even realize that they are doing this.

However, this does not make them any less dangerous than the ones that are out there specifically to hunt down victims. A person who avoids responsibility and always depends on you, someone who has self-destructive tendencies, those who always criticize and gossip, people who regularly complain, narcissistic individuals; all of them are basically energy vampires. So how do you save yourself from them?

The easiest way is to cut off relationships with such people. They might be friends, a romantic partner, or even family. Whatever your relationship is, nothing good will ever come out of associating with them. They will just use you for their needs and you will be left with psychological damage.

Now, if you can’t cut them out of your life, the next best thing to do is to set clear boundaries. For instance, you might not like a co-worker coming to your home since they tend to act like the boss of the place. So be firm and convey that they are not welcome. However, you can continue your professional relationship with the co-worker and may even go out for lunch once in a while.

Finally, invest some time in spiritual practices, meditation, and so on. Such activities can help calm the mind, giving a better perspective of life around you. This can also strengthen your energies and ensure that energy vampires do not have an easy time leeching off you. When you practice a true spiritual system under a genuine master, then the master can protect you from such individuals and circumstances.