Japan Fights Against Worst Measles Outbreak in a Decade 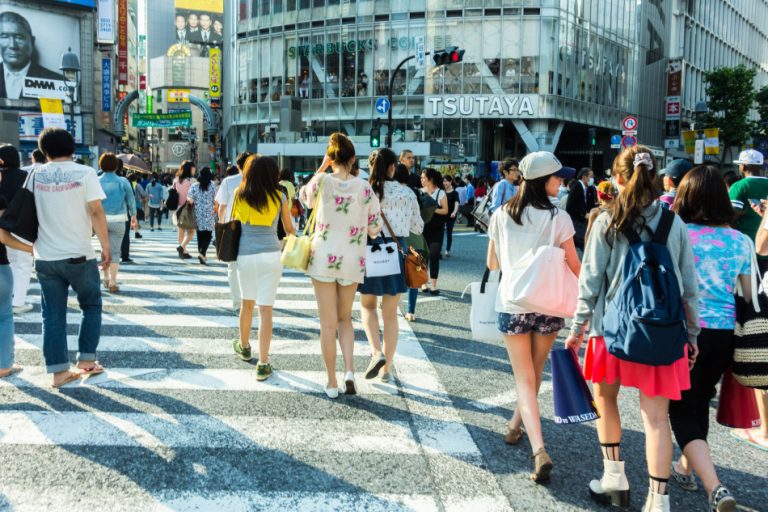 Japan is currently fighting one of the worst measles outbreaks to hit the country in the past 10 years. (Image: Yoshikazu TAKADA via flickr CC BY 2.0 )

Japan is currently fighting one of the worst measles outbreaks to hit the country in the past 10 years, as more than 258 people have been declared infected within the first two months of 2019.

The highest number of infections was reported in Osaka with 94 cases. Mie and Aichi prefectures followed with 50 and 25 cases respectively. In Mie prefecture, reports of measles were first noted among the participants of a religious gathering. Eventually, family members of the participants also started getting ill.

In Osaka, it is believed that a salesperson at a shopping facility was infected with the disease, which eventually went on to affect the people who came into contact with the patient. About 88 percent of infected people were either not vaccinated against the measles virus, under-vaccinated, or their vaccination status was unknown.

The outbreak has prompted Japanese authorities to issue a public advisory, asking citizens to immediately get vaccinated against measles. More than 95 percent of Japanese who are 2 years or older have antibodies that fight against the disease. As such, a ministry official has denied the possibility of any large-scale outbreak in the country.

The U.S. Centers for Disease Control and Prevention (CDC) has issued a travel notice targeted at Japan, warning Americans to get vaccinated with the MMR (measles, mumps, and rubella) vaccine before catching a plane to the Asian country.

Though measles can spread easily from person to person, it is a preventable disease. The virus lives in the mucus in the throat and nose of an infected person, spreading to others through sneezing and coughing. If a patient has coughed on any surface, the virus can live on the spot for a period of up to two hours. Any other person touching the surface within this time-frame will also be at risk of getting infected with the disease.

“Measles as a virus is one of the most contagious infections that there is. For every case of measles that occurs in a setting where people are not immune, nine to 10 additional cases will occur simply because of exposure to that case,” Katherine O’Brien, Director of Immunization, Vaccines, and Biologicals at the WHO, said in a statement (VOA).

The clearest sign of measles in a human being is a skin rash. However, the rash only appears on the skin after the person has been infected for about four days. In this time, they can unknowingly pass the disease on to family members and other people. Other signs that indicate measles include runny nose, coughing, high body temperature, and red watery eyes.

Measles in the US

The United States is also seeing one of its worst years of a measles outbreak. According to the CDC, 228 individual cases have been confirmed in 12 states since the start of the year. This is the highest year-to-date figure in over 25 years. The entire year of 2018 only saw about 372 incidents of measles.

“The CDC says the outbreaks in the U.S. are linked to people traveling internationally to countries like Israel and Ukraine that are experiencing large outbreaks. The New York City Health Department has confirmed 133 cases of measles in Brooklyn and Queens since October, most of which have isolated to the Orthodox Jewish community and were traced back to recent visits to Israel,” according to CNBC.