After Fatal Crashes, Airlines Around the World Refuse to Fly Boeing 737 Max 8 Aircraft 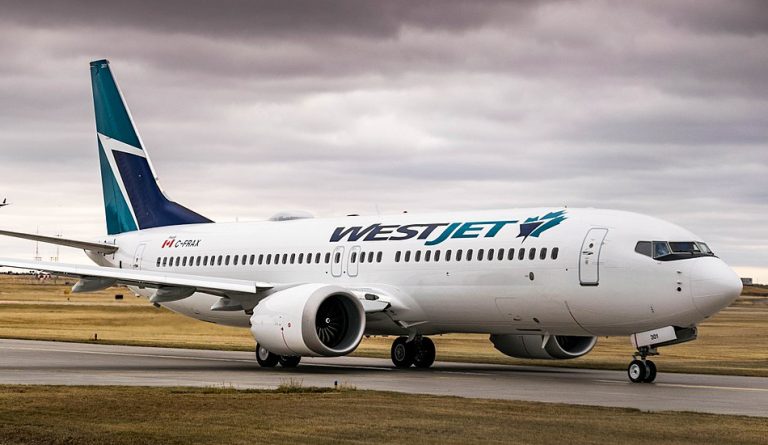 Boeing is facing a difficult time as several countries have grounded their 737 Max 8 model after two planes crashed in less than six months. (Image: acefitt via wikimedia CC BY 2.0 )

Boeing is facing a difficult time as several countries, including China and the U.S., have grounded their 737 Max 8 model after two planes crashed in less than six months. The first plane crashed in late October in Indonesia and was operated by Lion Air. The accident killed 189 people. The second crash took place recently in Ethiopia and caused 157 deaths.

Following the Ethiopian crash, the Civil Aviation Administration of China announced that it was grounding the 737 Max 8 aircraft due to safety issues, meaning that no airline operator in the country could fly these models until cleared by the authorities. Shortly after the announcement, Indonesia joined in and announced that they had grounded the 737 Max 8 model.

Initially, it was thought that the grounding might be China’s way to gain leverage against the U.S. in the ongoing trade talks. However, such speculations ended quickly when dozens of other countries also grounded the airplane citing safety concerns. Safety regulators from over 42 nations have advised banning flights by the jet.

The U.S. Federal Aviation Administration finally joined in, deciding to ground all Boeing 737 Max jets on March 13. The agency had apparently received new satellite-tracking data that suggested both crashes had similarities that might indicate a shared cause.

“We are a fact-driven, a data-based organization… Since this accident occurred, we were resolute in our decision that we would not take action until we had data to support taking action. That data coalesced today and we made the call,” Daniel Elwell, acting administrator of the FAA, said in a statement (CNBC).

Worldwide grounding of Boeing’s 737 Max aircraft is a serious blow to the company’s prestige. The 737 has been its best-selling aircraft for the past few decades. Its updated model, 737 Max 8, was supposed to help the company retain its leadership position in the aircraft industry.

“We are supporting this proactive step out of an abundance of caution… We are doing everything we can to understand the cause of the accidents in partnership with the investigators, deploy safety enhancements and help ensure this does not happen again,” Dennis A Muilenburg, Chief Executive of Boeing, said in a statement (The New York Times).

Almost 4,700 orders for the 737 are yet to be fulfilled, most of which are for the Max variant. With the grounding, these orders are at risk of being canceled if Boeing cannot prove that the craft is perfectly safe for flight. Shares of the company have fallen since the worldwide grounding.

Meanwhile, China seems to be utilizing the opportunity to bring attention to its domestically developed C919 aircraft. This project would have a big impact on Beijing as it would serve to remove the domestic airline industry’s reliance on foreign aircraft while also putting the country on the global map as a major aircraft manufacturer.

“The Commercial Aircraft Corporation of China (Comac) is accelerating its preparations for mass production of its C919 aircraft. Three further prototypes are undergoing testing in Shanghai, state media reported in February, and although it will be some time before the plane is commercialised, it could eventually rival Boeing and Airbus’ dominance,” according to South China Morning Post.

About 50 percent of the components for the C919 have been manufactured domestically, with the rest sourced from foreign companies like Boeing. The aircraft has reportedly received 815 orders, most of them from Chinese airlines. The C919 is expected to enter operation in 2021.