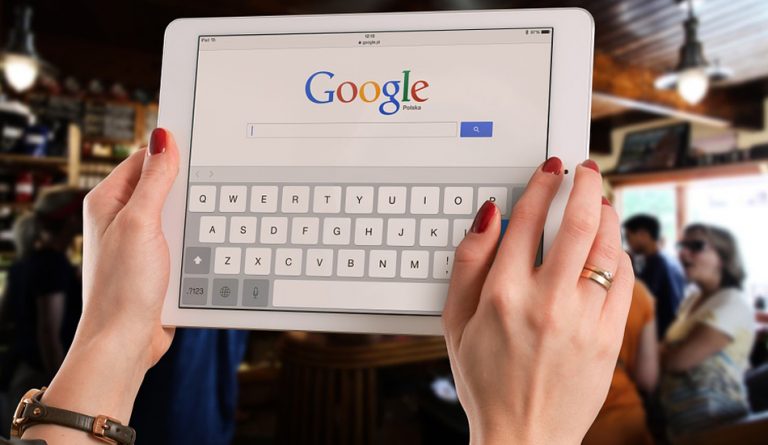 With Google rumored to be secretly continuing with its censored search engine project for China, Dragonfly, many are worried about the future of the Internet. Brandon Downey, a former security team member at Google and the author of An Old Approach to China, strongly believes that the company should not bow before the Chinese regime no matter how lucrative the deal looks.

The Dragonfly that just won’t fly away

When news of Dragonfly broke out last year, Brandon was disappointed with Google. “You don’t make the world’s information universally accessible and useful by kowtowing to dictators; you become part of the problem when you do this. Google rationalized this to itself once, got burned, but did the right thing in the end. I just hope this story is wrong,” he had tweeted.

Google earlier tried to enter the Chinese market way back in 2006 by offering censored searches. Brandon was part of the team assigned to handle operations in the country, something that he regrets. Google argued that even if they have to censor in order to operate in China, it is better to do so since “our censoring will be minimal.”

The company believed that by providing some information to the public, Chinese citizens will eventually want to know more about the outside world than what the government was letting them know, paving the way for China to become a liberal democracy just like Western nations.

However, Google faced a huge backlash from Internet activists around the world. Plus, the ridiculous censorship demands from the Chinese regime and cyber-attacks from within the country eventually made Google realize that their venture was not worth the headache. As such, Google pulled out of the country in 2010.

Several years later, Google is back trying to get into China. The country’s rapid economic growth has meant that the billion plus population is a very attractive market that Google cannot ignore anymore. This is why project Dragonfly was initiated. And even though executives at the company indicate that the project has been shut down following pressure from employees and human rights activists, many believe that Google is secretly pursuing the project and might give it another codename. Brandon feels that this is an irresponsible course of action.

“We have a responsibility to the world our technology enables. If we build a tool and give it to people who are hurting other people with it, it is our job to try to stop it, or at least, not help it. Technology can, of course, be a force for good, but it’s not a magic bullet — it’s more like a laser and it’s up to us what we focus it on. What we can’t do is just collaborate, and assume it will have a happy ending,” he says in a write-up.

Over the past few years, the Chinese regime has increased its iron grip on the Internet. In 2017, the Ministry of Industry and Information Technology passed a law that forbade the sale of any Internet circumvention tools without gaining the ministry’s approval. As a consequence, a crackdown in VPN services and providers ensued.

“In July, Apple removed dozens of VPNs from its App store in China, citing compliance with government regulations. In August, the Cyberspace Administration of China (CAC) ordered five websites, including shopping giant Alibaba, to remove vendors that offered access to VPNs. In September, police detained Zhen Jianghua, activist and founder of a website that teaches people how to circumvent Internet censorship,” according to Human Rights Watch.

With access to VPNs severely restricted, citizens who used to check foreign news websites are now left in the dark as to what is truly happening in China and the world. At present, the only sources of news available to them are the state-approved media.