The US May Soon Finalize a Trade Deal With China 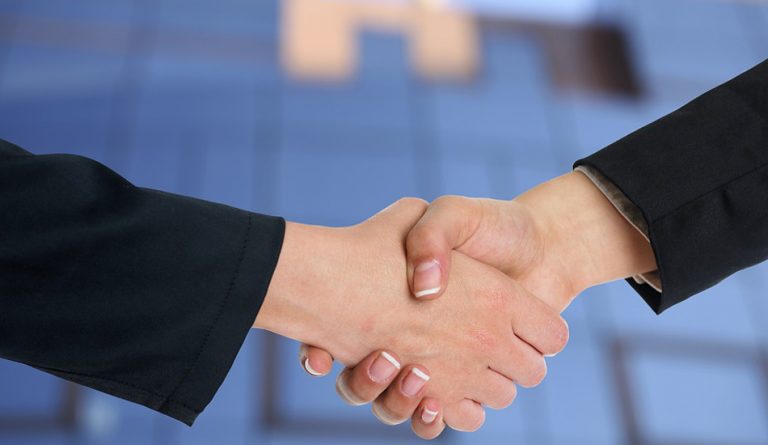 Over the past several past months, the U.S. has been facing a trade conflict with China that has created confusion and fear in the global business arena. New reports suggest that we might be close to a U.S.-China trade deal soon that would end uncertainty in the markets and put the world economy back on track.

In trade talks in Washington, both countries expressed their keen desire to arrive at an agreement. The Chinese side was said to be more willing to reach a deal, possibly due to the fact that the country is experiencing an economic slowdown. Latest export and manufacturing data show that the Chinese economy is reeling under the Trump sanctions. There are also talks about a prolonged economic contraction that has made businesses and investors nervous. Beijing obviously does not want the situation to continue, as it risks triggering civil unrest, which is what communists fear most.

“History shows cooperation is the best choice for the world’s two largest economies… Economic and trade ties between China and the United States are mutually beneficial, win-win by the nature, and we hope that both sides can continue to step up consultations, to reach a mutually beneficial, win-win agreement,” Zhang Yesui, a former Chinese ambassador in Washington and now spokesman for China’s legislature, said in a statement (Al Jazeera).

The Chinese side has apparently agreed to lower tariffs on U.S. products like chemicals, cars, agricultural goods, and so on. In exchange, Washington is said to have agreed to relax trade sanctions and cut back tariffs on Chinese imports. Beijing has also agreed to enforce new laws to protect American intellectual property rights and end the practice of forced technology transfer. However, the US side has to come up with a monitoring mechanism to ensure that Beijing upholds its part of the agreement.

Meanwhile, President Trump is upbeat about reaching a trade deal with China. In fact, he has repeatedly stated he would walk away from any agreement if it did not produce enough benefits to the U.S. He has also indicated that the American economy would still do well even if there is no deal with China. Both Xi and Trump are expected to meet on March 27 and finalize the new agreement. However, this could extend into next month until the Trump administration is satisfied with the conditions of the deal.

“It could go into April … We made a lot of agreements here in Washington two weeks ago … Now it has to go back and clear the top level of President Xi and the politburo in Beijing … That’s the key — not the timing, not even the place — we have to get it right so it’s in America’s interest,” Larry Kudlow, White House economic adviser, said in a statement (Reuters).

Even if the trade war were to end immediately, the long-term damage to China has been done. Manufacturers used to set up shop in China to supply products to the United States. The conflict has made businesses realize that they cannot continue to rely on manufacturing centers in China.

The mere possibility that both nations enter into another war in the future has spooked enough companies that they are shifting production centers out of China. Countries like the Philippines, Vietnam, Bangladesh, and India are prime targets for setting up new industrial bases.

The decision to move manufacturing centers from China has not been triggered by the trade conflict alone. China’s tightening regulations, government interference, and rising labor costs have added to the belief that the country is no longer the lucrative manufacturing hub it used to be.