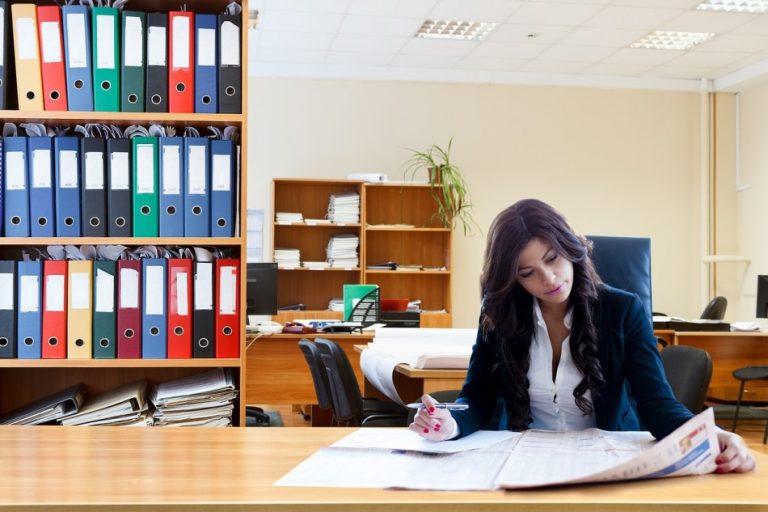 A controversial new study conducted by researchers at University College London shows that obesity in children is the result of growing up with working mothers. (Image: helpsg via Pixabay)

A new study conducted by researchers at University College London shows that obesity in children is the result of growing up with working mothers. Childhood obesity is a major problem in the UK. Estimates suggest that almost 28 percent of the 11-year-olds in the country are obese, with 19.8 percent classified as “dangerously tubby.” Just a decade ago, only 17.5 percent of the kids were classified as obese.

Are working mothers a bad influence on children?

“We find that children whose mothers work are more likely to have increased sedentary behaviour and poorer dietary habits,” Emla Fitzsimons, lead author of the study, said to The Sunday Times.  The study covered 20,000 families. Kids with single moms who worked full-time were seen to be more at risk of obesity.

However, even if the mother had a partner and still worked, the child would retain the chances of being fatter. Children with full-time working mothers were found to be 29 percent less likely to consume a regular, nutritious breakfast. They were 19 percent more likely to watch TV for three straight hours every day.

Not unexpectedly, the study has drawn harsh criticism from various quarters, with many suggesting that the researchers were prejudiced. “Oh good. Another thing to blame women for. How dare we leave the kitchen sink, have ambition and actually enjoy our jobs. I’ll be handing in my notice tomorrow to save all the children from obesity. I suggest all other working mums (and dads for that matter) do the same,” a social media user said in a tweet.

In certain regions of the UK, one in three students is estimated to be obese when they leave primary school. And unlike richer areas, the poorer areas have higher numbers of obese children. London is believed to be home to the most obese children in the UK. In places like Dagenham and Barking, almost a third of 6-year-olds are said to be obese.

Having excess weight during childhood basically guarantees poor health in the future unless the kid adopts a proper diet and does regular exercise. “Child health surveillance is still in the dark ages. That we have so many young people who are obese and doomed to a lifetime of poor health is appalling,” Tam Fry, from the National Obesity Forum, said to The Sun.

Working mothers employed full-time can minimize the risk of your kids getting obese by following a few simple tips. Ensure that the kids always eat a nutritious meal at home that is free from unwanted fats and sugars. Keep the meal rich in protein, leafy vegetables, and whole grains. Avoid stocking junk food at home. This will help prevent children from choosing unhealthy snacks.

If your kids have a habit of sitting on the couch all day long watching TV or playing video games, consider putting time limits on such activities. Buy some exercise equipment and make TV watching conditional. For instance, you can ask your kid to ride an exercise bike for 30 minutes a day in exchange for two hours of television.

Finally, keep in mind that leading by example is the best way to get people to do something. If you follow a healthy diet and keep fit yourself, it will be easier to get the children to stick to a healthy lifestyle and prevent them from becoming obese.