CCP Warns Against ‘Erroneous Thoughts’ as It Faces a Historic Year 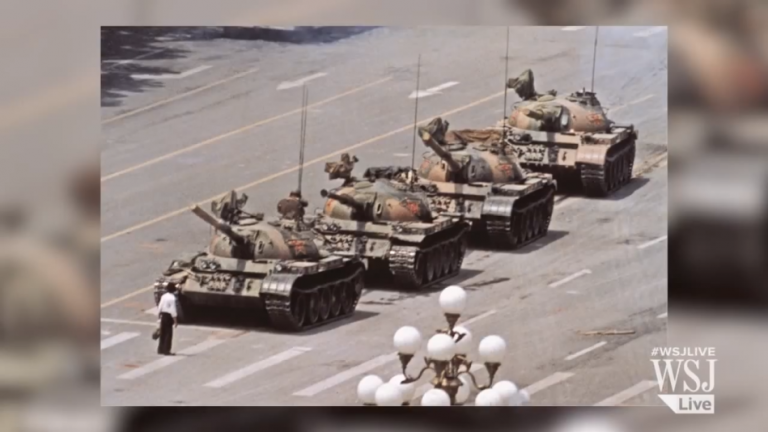 The year 2019 is an important one for China. It was 30 years ago that the Tiananmen Square massacre took place. Sixty years ago, the Tibetan Buddhists were crushed by the Chinese army and their spiritual leader the Dalai Lama had to flee to India. Seventy years ago, communist China was established. Being an important anniversary of all these history-making events, the Chinese Communist Party (CCP) is worried about protests erupting within the ranks and has warned Party members to be careful about having any “erroneous thoughts.”

“Be on high alert to all kinds of erroneous thoughts, vague understandings, and bad phenomena in ideological areas… Keep your eyes open, see things early, and move on them fast,” a Party document from January stated (The New American). It highlighted the need for commitment to the communist ideology and demanded that Party members give their complete loyalty to the CCP. If they fail to do so, they could remain a “low-level red,” the document warned.

Later this year, the CCP will hold a meeting of its top leadership, the aim of which is to focus on “Party building.” This essentially means laying down plans for expanding the power of the party and making sure it has absolute control over everything in China.

Ever since Xi Jinping became the permanent leader of China by removing term limits, he has initiated several policies to purge what he believes are “disloyal” members of the Party. The excessive focus on loyalty is said to be causing many Party members to be worried about making the wrong decisions and earning the wrath of the CCP. The Party itself is apparently getting paranoid, as it suspects anyone who deviates from the Party’s direction by even a small margin to be a “potential threat.”

“The desire for control is not something particular to any time period… It is a fundamental tenet of autocratic governments that they are constantly paranoid about being overthrown,” Duncan Innes-Ker, regional director for Asia at the Economist Intelligence Unit, said to Reuters. Xi has asked Party members to build up their “fighting spirit” to confront any worst-case scenario this year, including a breakdown in trade talks with the United States.

Beijing is also coming down hard on Party members who observe religious rituals. In February, the CCP expelled three members and issued warnings to 10 others for practicing Tibetan Buddhism. Since the regime is involved in the persecution of Tibetan Buddhists, having practitioners inside the Party is considered to be a risk. It has asked followers to engage in a tit-for-tat battle with the Dalai Lama, warning that any members not supporting such a stance would be faced with some “serious problems.”

The CCP has ramped up its efforts to portray Marxism as being the only guiding light of China and depicting all religions as superstitious nonsense. “Resolutely prevent not believing in Marx and Lenin and believing in ghosts and spirits, not believing in the truth and believing in money… Resolutely oppose all forms of mistaken thought that distorts, misrepresents, or negates Marxism,” according to a Party statement on Chinese media (News18).

Being the 70th anniversary of the establishment of communist China, the government has been broadcasting propaganda videos over the past months highlighting how Western democracy is a failure, while China’s communist regime benefits the people.