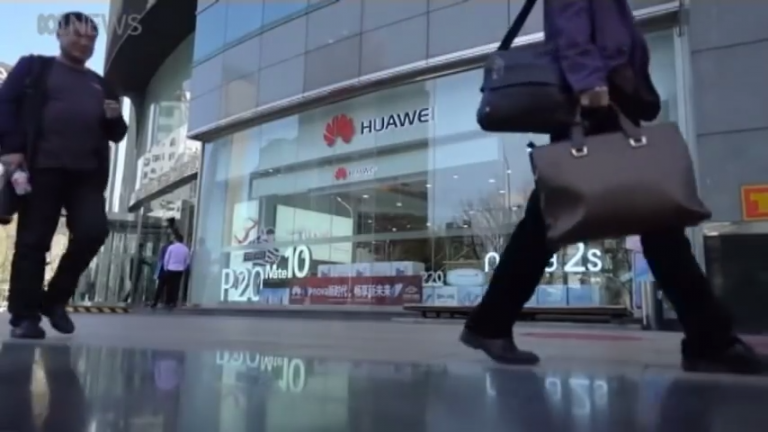 Malcolm Turnbull, the former Prime Minister of Australia, has warned the United Kingdom against using Huawei to build their 5G networks, arguing that such an action would be a grave security risk to the nation. Australia has already banned the use of Huawei 5G hardware in their networks.

Turnbull highlighted the recent hacking attack against Australian political parties as an example of the risk involved in the latest communication systems. The hack compromised data about local MPs and voters. Most experts suspect China to be behind the attack. The former PM stated that he was always wary of companies that would not play by his country’s laws.

“It’s why in one of the final decisions made while I was prime minister, as a decision of the government of course, the Cabinet, was to ban telecommunications companies which could not meet our security requirements, and that included Huawei and ZTE from providing equipment to our new 5G telecom networks on national security grounds… We were the first nation formally to do so, and we decided not because another country told us to do so, let alone for protectionist reasons, but to defend our own sovereignty and to hedge against changing times,” he said to The Sydney Morning Herald.

He said that most Britons were unaware of the security risks that come with 5G technology. Since it has far greater bandwidth and lower latency, billions of future devices all across the world will eventually opt to use 5G networks. As such, those who control the networks will be in a position of power to use them as they wish.

Recently, British intelligence agencies concluded that they could “mitigate” the risks involved in allowing Huawei’s 5G equipment. However, the Royal United Services Institute (RUSI), one of the top think tanks in the UK, has warned that allowing Huawei’s participation in the nation’s 5G infrastructure development is irresponsible and would compromise the country’s communication infrastructure.

“Beijing’s interference is not aimed at subverting the West, but represents a rigorous, ruthless advancement of China’s interests and values at the expense of those of the West,” a report by the think tank stated (CNN). The document was written by former diplomat Charles Parton, who has extensive experience working in China. He warned that the UK was a very lucrative target for Beijing since it has a large Chinese community and an open society.

Facing immense opposition in the U.S., Huawei has unleashed a propaganda campaign that seeks to create an impression that the United States would fall behind in 5G technology if it does not accept Huawei’s involvement in building 5G infrastructure. However, market experts have dismissed such rumors and affirmed that America’s strong technological prowess will ensure that it easily keeps up with China’s 5G development.

Last year, AT&T announced that it will source 5G hardware from Ericsson, Samsung, and Nokia. In January this year, Samsung revealed that it was tasked with supplying 5G equipment to Verizon. As of Q3, 2018, AT&T and Verizon accounted for close to 69 percent of all wireless subscriptions.

“Even if Huawei was permanently excluded from the U.S., its (potential competitors and clients) like Nokia, Ericsson, Verizon, and AT&T, to name a handful, have the scale to ensure that the U.S. is fully catered for. Qualities like speed are unlikely to suffer in the U.S. in this scenario,” Vinod Nair, a Singapore-based senior partner at advisory and investment firm Delta Partners, said to CNBC.