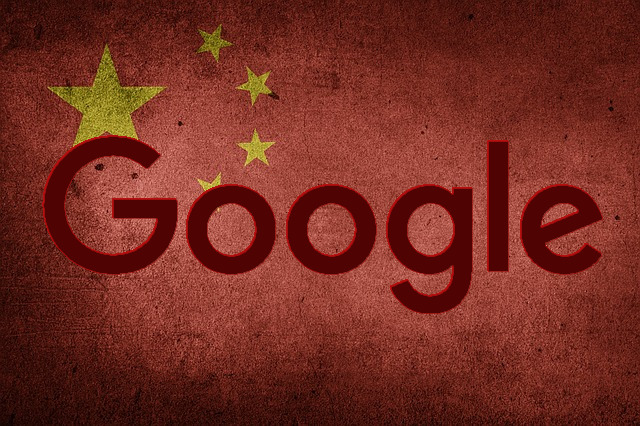 A few employees at Google have uncovered information that project Dragonfly, the censored search engine, might still be alive. (Image: Mikel Davis / Nspirement)

Last year, Google CEO Sundar Pichai stated that the company had no immediate plans to go ahead with implementing project Dragonfly, a censored search engine, in China. Since he never confirmed that the project was fully shut down, there was always speculation that it was active. And now, a few employees at Google have uncovered some information that points to the possibility of Dragonfly being alive.

Following Google’s refusal to publicly commit to never launching the censored search engine in China, a group of employees decided to monitor the company on their own. They kept track of the code repositories linked to the project and discovered that Dragonfly might actually be active despite company assurances that it was not.

“The employees identified about 500 changes to the code in December, and more than 400 changes to the code between January and February of this year, which they believe indicates continued development of aspects of Dragonfly. (Since August 2017, the number of code changes has varied between about 150 to 500 each month, one source said),” according to The Intercept.

In addition, they also discovered that Google had allocated almost 100 workers to the cost center linked to the project. This essentially meant that the company was setting aside a budget for Dragonfly. The only reason this would happen is if the project is active. After news broke out, media questioned Google on the status of Dragonfly.

“This speculation is wholly inaccurate. Quite simply: there’s no work happening on Dragonfly…  As we’ve said for many months, we have no plans to launch Search in China and there is no work being undertaken on such a project. Team members have moved to new projects,” a Google representative said to The Verge.

Despite the official statement, many are not convinced that Google is fully honest about Dragonfly. Some say that code changes might be finishing touches made on the project before closing it down. And once the public outrage over Dragonfly subsides, Google might try to restart the project under a new codename.

When China started to use the Internet, it was thought that it would bring a democratic revolution in the country by allowing people to speak their minds. Instead, the Internet has been used by the Chinese regime to exert greater control over the masses. In fact, the impact of China’s Internet censorship is so strong that even global companies like Google are willing to throw out their commitment to free speech in order to gain access to the Chinese market.

“I think what freaked people out about Dragonfly was a very good example: these are the types of compromises that a company like Google would have to make to get into China. And I think they probably would’ve have been prepared to make more compromises… That’s why I push back against people when they talk about companies like Facebook and Google going into China… There is no way Facebook as we currently recognise it would exist in China,” James Griffiths, author of The Great Firewall of China: How to Build and Control an Alternate Version of the Internet, said to Hong Kong Free Press.

Once companies like Google agree to be censored, other nations across the world could also start making demands for their own version of censored search engines. This would eventually cripple freedom of speech on the Internet and the technology would end up being a tool of oppression rather than an instrument of free thought.