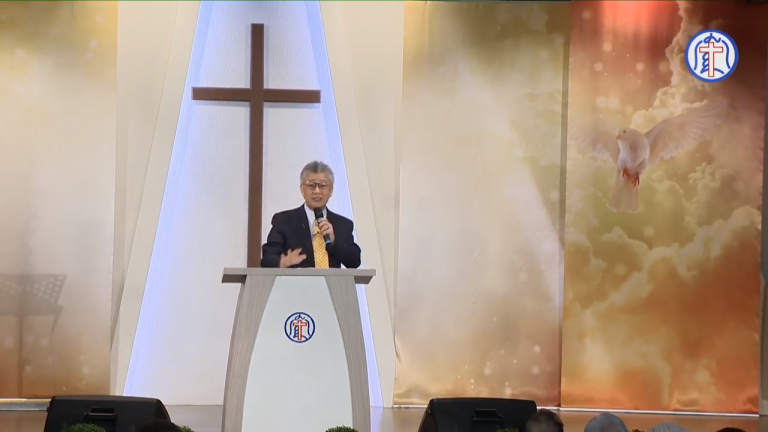 Tolerating religions in the mainland could be a step toward reunification between China and Taiwan. (Image: Screenshot YouTube)

In recent months, China has been increasingly asserting its desire to unify Taiwan with the mainland. Chinese President Xi Jinping also commented that he would ensure the people of Taiwan retain their freedom under the “one country, two systems” policy after unification. However, the Taiwanese have little trust in Beijing since the Chinese regime uses violent means to suppress freedom of expression among citizens. The U.S. ambassador for International Religious Freedom, Sam Brownback, has put forward a non-violent way for Beijing to build trust with Taiwan — start tolerating religions in the mainland.

Amid threats from China, many Taiwanese see Brownback’s visit as an indication of Trump’s support for the island nation. The U.S. continues to be Taiwan’s biggest arms supplier and ally. Though the United States officially switched diplomatic recognition from Taiwan to China in 1979, it has always stood with the Taiwanese people’s desire to keep the island democratic.

During his 3-day visit to the country, Brownback also brought attention to the plight of Muslim minorities like Uyghurs and Kazakhs, calling their persecution by the Chinese Communist Party (CCP) a “horrific situation.”  He called for an independent investigation into the matter and asked for the release of those who have been detained at internment camps.

Brownback also raised the possibility of the U.S. using the Global Magnitsky Act of 2016 to punish Beijing’s intolerance toward religious minorities. The act gives the United States the right to impose sanctions and entry bans on individuals identified as having committed human rights violations or having been engaged in acts of corruption. He praised Taiwan’s democracy and religious freedom, contrasting it with China’s repressive regime.

Meanwhile, David Homer, Pastor of the Grace Church in Taiwan, highlighted that several Chinese Christians had been traveling to Taiwan for the past several years to go to Christian conferences and attend seminaries. However, after China tightened restrictions on religion last year, many teacher exchange programs were canceled. He believes that a conflict with China is inevitable given how impatient Beijing is becoming.

“Threats from China are growing more strident… In forty years of ministry, I have become familiar with the total depravity of the unregenerate human heart, and that is an undeniable characteristic of modern China and its growth pattern… [This is] evident in how they are ignoring their promises to the people of Hong Kong. It is evident in their increasingly intimidating bully tactics,” he said to Evangelical Focus.

China’s new laws on religions came into effect in February last year and are designed to “curb extremism.” The laws explicitly ban people from going abroad for religious meetings or training, seeking to prevent “unauthorized teaching” about faith.

Of late, Beijing has ramped up its efforts to Sinicize religions like Islam and Christianity. Plans have been put in place to replace certain core beliefs in these religions with communist-approved ideas, essentially robbing the faiths of their spiritual foundations. Last year, Beijing was successful in getting the Vatican to recognize its right to appoint bishops in the Church, thereby giving the CCP power to ensure that only those who are loyal to the Party hold important posts in the official Chinese Church.