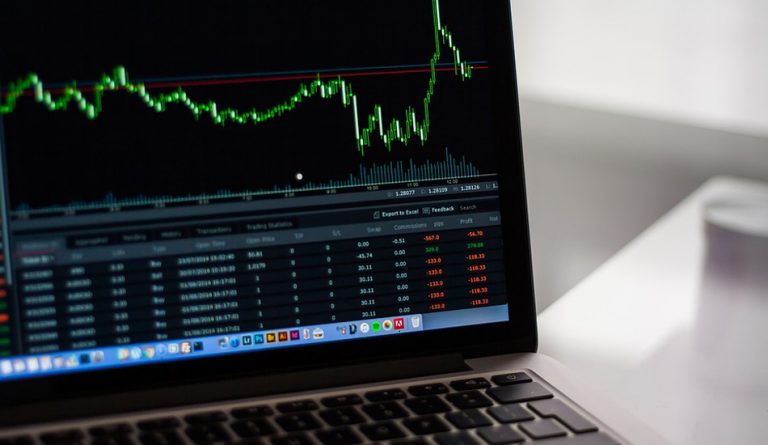 Since reaching a low of about 2,350 in December last year, the S&P 500 has been steadily increasing during the past few months and is now hovering around the 2,800 level. This has instilled confidence in investors who were disappointed by the decline in the last quarter of 2018. However, John Hussman, the president of Hussman Investment Trust, is warning investors not to be fooled by such upward surges and says that current stock prices are greatly overvalued. In fact, he believes that a massive stock market crash is coming very soon.

“The next couple of years are likely to include several breathtaking waterfall declines, and several more ‘fast, furious, prone-to-failure’ clearing rallies… Investors who study market history will find the progression familiar. Investors who instead dismiss the fact that extreme valuations have always been followed by collapse to run-of-the-mill valuation norms (which would currently require a roughly -60 percent loss in the S&P 500) are in for a difficult history lesson,” he said in a blog post.

If Hussman’s predictions were to come true, the S&P 500 would fall to around 1,100. Such a catastrophic decline would wipe out trillions of dollars in stock valuations. In a blog post from October last year, Hussman had estimated a US$20 trillion loss in market capitalization over the coming few years. He warns that the stock market upsurge since the start of 2019 is similar to the clearing rallies of 2001 and 2008 prior to the market crashes that followed.

During the dotcom crash of 2000-2002, the S&P 500 declined by almost 50 percent. In the crash of 2007-2009, triggered by the financial crisis, the market fell by close to 57 percent. The worst bear market decline in the last century was during the 1929-1932 period when the index value dropped by a massive 82 percent. As such, Hussman’s prediction of a 60 percent stock market decline over the coming years is not something to push aside as “impossible.”

Hussman is not alone in his predictions of a catastrophic decline. Dan Minerd, Chief Investment Officer at Guggenheim Partners, and David Stockman, former director of the Office of Management and Budget (OMB), have predicted a 40 percent drop in the U.S. stock market. Dan Niles, the founding partner of AlphaOne Capital Partners, warned last year of a 50 percent decline.

“Late 2019, you’re really going to have to start to worry. And, why is that? Well, it’s because a lot of the themes that are really good right now, when you get a year from now, they are going to turn out to be really bad… That’s when the real problems are going to start where you have a 20 to 50 percent type of correction,” he said to CNBC.

Given that many experts predict turbulent times ahead, investors would be better off not buying stocks that are overvalued. However, investing in companies that pay out dividends is definitely a good strategy to follow.

You get a regular yearly income by investing in dividend payers, which is a big plus during periods of economic contraction. Large funds are also likely to bet on dividend-paying companies during this period. This will essentially strengthen the valuations of such stocks.

In commodities, investing in gold is obviously a necessary tactic to adopt in uncertain times. However, avoid betting on base metals since an economic decline will only result in a drop in their values due to less demand.

Even oil is not a good bet. Since the U.S. is increasing oil production, a market glut could develop that would end up dampening global oil prices.