Amazon Alexa Records Everything and Throws Privacy Out the Window 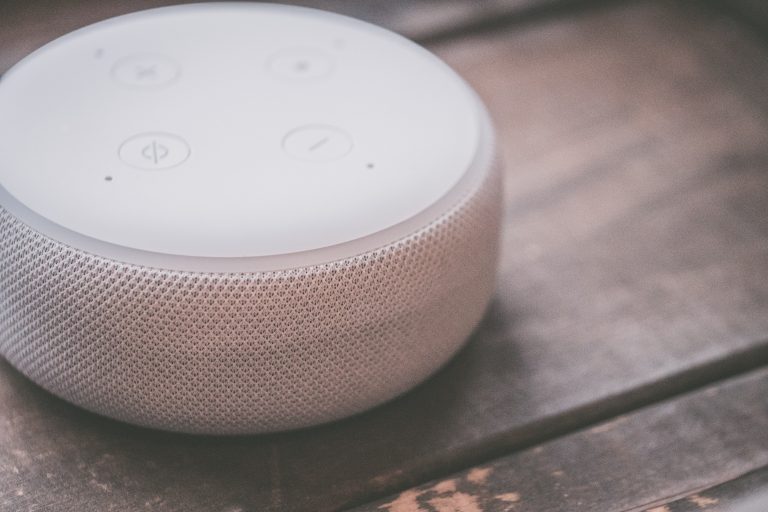 There are growing worries about Amazon privacy issues. The device is always recording everything. (Image: Pexels)

Many people have bought into the Amazon Echo and Alexa craze, setting them up eagerly in their homes. Unfortunately, the vast majority of people have little to no idea that these technologies pose a significant risk to their privacy.

In May last year, a family in Portland was shocked to find that their home conversation was sent as an audio clip to a random contact. The culprit — an Amazon Echo device they had kept in their house. After being alerted by the person, the family unplugged all their Alexa devices.

Amazon later confirmed the incident and stated that Alexa had “misinterpreted” a few words from a family conversation as a command to record and send it to one of the people in the contacts list. “As unlikely as this string of events is, we are evaluating options to make this case even less likely,” the company said in a statement (CNBC).

This is just an example of what could go wrong with the Amazon Echo device in your room. It is actually listening to every conversation you make. When you give a command, Echo records it and stores the file on online servers. Some of the new Echo models come with a camera that also records videos. The creepy part is that your camera can be activated by any of the trusted friends in your contact list without you confirming their call.

With your audio and video recordings on Amazon servers, the company has complete control of doing whatever they want with it. In March 2018, Amazon filed a patent for a technology that would allow them to use audio to identify a person’s interests and deliver ads or product recommendations. What this essentially means is that Amazon’s AI will now analyze recordings to predict your behavior. Imagine if the technology were to be used by the company or government for some other purposes, maybe to determine your political inclinations and such.

Hackers are another major risk. They can infiltrate your Echo device and make it do things you won’t even know about. They might even turn on the camera on the device and record you or your family members, blackmailing you with recordings of intimate moments.

“I really don’t think these devices are listening and sending that data off to third parties all the time, but from reviewing my own recordings, there was lot more than I anticipated in there,” Pam Dixon, executive director of the World Privacy Forum, said in a statement (Tom’s Guide).

With Echo presenting a big privacy risk, it is necessary that users take time to secure it properly. For one, always keep the wireless network password strong. Never use any personal information as a password. Plus, keep changing the password regularly. It is also better if you create a separate Wi-Fi network for your Echo devices, distinct from the network used for other things like your computer or smartphone.

Make sure that the “wake” word that you use for your Alexa is something you are least likely to use in everyday life. If you use “wake up” as the wake word, then every time you check into your kid’s room and ask them to wake up, Alexa will interpret it as a signal to start recording.

Finally, remember to delete all old recordings, especially those that involve sensitive information like financial details, intimate chats, and so on. Amazon will keep the recordings in their servers “forever” until you remove them.