The True Nature of Taiwanese People 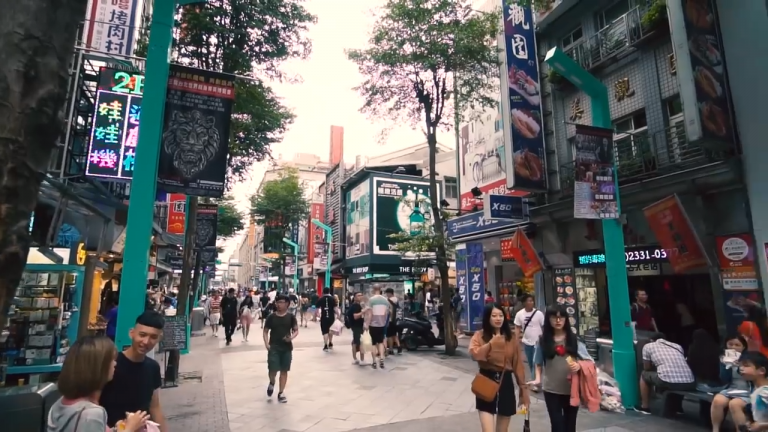 One often hears that Taiwan's most beautiful scenery is the people. (Image: Screenshot / YouTube)

One often hears that Taiwan’s most beautiful scenery is the people. Many tourists visit Taiwan and say that Taiwanese people are very kind and warm. Recently, the Facebook fan page Taiwan Theater launched a social experiment to test the sense of justice of the Taiwanese.

According to Apple Daily, in the 6-minute video, the production team of Taiwan Theater simulated a few situations. They arranged live sketches of losing money, someone fainting, and stealing a wallet in Taipei’s Ximending and observed the reaction of the passers-by.

During the experiment of a person fainting by the roadside, the public was more cautious. They would not go to check on them immediately. First, they observed and kept a safe distance. However, within a few minutes, more and more people would come forward to look at what was happening. Whether it was a young woman or a middle-aged man, someone would come forward to help.

The production team also conducted another wallet stealing experiment. The film observed that as long as a passer-by saw someone stealing, he would not hesitate to let the victim know.

There was even a passer-by who, when he found someone stealing a wallet, not only rushed to block the actor who was playing the part of the pickpocket, but also scolded him saying: “You should not do this!” At the same time, he grabbed the wallet and gave it back to the actor who played the victim. It has proven that the sense of justice of the Taiwanese is not just hearsay.

Finally, the production team prepared a lot of red envelopes containing gifts of money, trying to give these to passers-by, but no one accepted them. They politely refused, saying “thank you” to the staff!

Many netizens eagerly voiced their reactions after watching the film saying: “I cried when I saw it. I am very touched. May I suggest that the director add English subtitles. This is really the best kind of promotion for Taiwan. Taiwan is really a good place to live. Most people are very friendly and warm. It is my kind of Taiwan.”