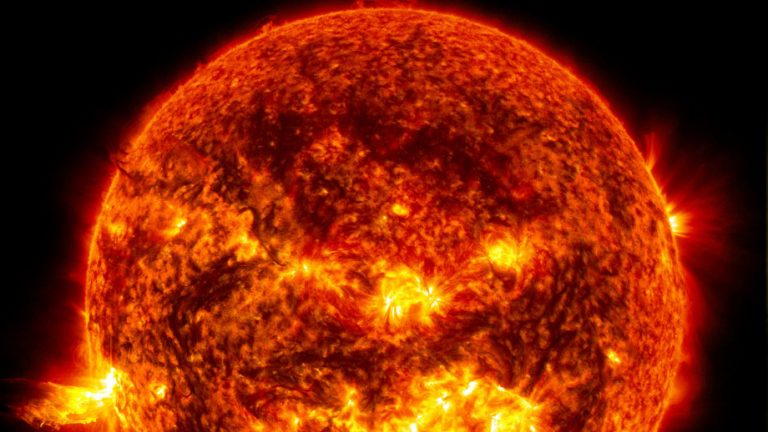 ANU scientists have found that Earth is made of the same elements as the Sun, but it has less of the volatile elements such as hydrogen, helium, oxygen, and nitrogen.

Lead author of the study, Dr. Haiyang Wang, said they made the best estimate of the composition of Earth and the Sun with the aim of creating a new tool to measure the elemental composition of other stars and rocky planets that orbit them. Dr. Wang, from the ANU Research School of Astronomy and Astrophysics (RSAA), said:

“The composition of a rocky planet is one of the most important missing pieces in our efforts to find out whether a planet is habitable or not.”

Other rocky planets in the Universe are devolatized pieces of their host stars, just like Earth. Co-author and RSAA colleague Associate Professor Charley Lineweaver said every star had some kind of planetary system in orbit around it, adding:

“The majority of stars probably have rocky planets in or near the habitable zone.”

Co-author Professor Trevor Ireland, from the ANU Research School of Earth Sciences, said the team conducted the study by comparing the composition of Earth rocks with meteorites and the Sun’s outer shell, adding:

“This comparison yields a wealth of information about the way the Earth formed. There is a remarkably linear volatility trend that can be used as a baseline to understand the relationships between meteorite, planet and stellar compositions.”

The research will be published in the journal Icarus.