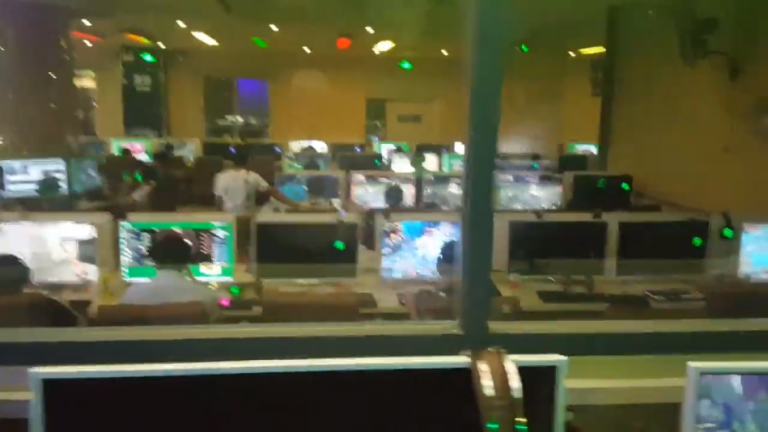 When an unsecured database from China was accessed, it was found to contain close to 364 million records of Chinese citizens. (Image: Screenshot / YouTube)

Recently, an unsecured database from China was accessed by a Dutch security researcher who revealed the shocking depth of state surveillance. The database apparently contained close to 364 million records of Chinese citizens. The information captured included private chat logs, names, GPS locations, file transfers, and so on.

The security researcher, Victor Gevers, who works at the non-profit GDI Foundation, claimed that the collected information was sent to different databases for review by local law enforcement. The officers in each province manually investigate around 2,600 to 2,900 messages every day and set up a new database to track their progress. Chat logs of even teenagers were collected by the surveillance network.

The database records indicate that it is linked to an Internet café management system. This isn’t surprising since the Chinese government has mandated that all cafés record the identities and activities of their users. As such, Internet cafés in China usually tend to install monitoring software to track every single website visited by their customers.

“This also explains why data leaks that involve personal information are more prevalent in China… Beijing requires most network services to register their users with real names… This means that every single mobile phone operator, Internet café, social media website, and so on, are legally required to have databases filled with personal information, and all these databases are potentially vulnerable to attacks and leaks,” Lokman Tsui, an expert on Internet policy at the Chinese University of Hong Kong, said in a statement (Yahoo News).

Gevers also uncovered a rather unsettling database termed “breedready.” It listed almost 1.8 million females and contained their personal information, including fertility status. The database included details of girls as young as 15 years old. Even women who were 95 years of age were part of the records. However, the average age of women in the database was found to be around 32 years. Around 89 percent of the females were marked as single, 10 percent as divorced, and 1 percent as widows.

“An organisation started to build a database to start registering over 1.8 million women with all kinds of details like phone numbers, addresses, education, location, ID number, marital status and ‘breedready’ status… The subject might be a bit sensitive so I did not find it wise to approach young women over the internet to ask if they signed up for a dating app or something,” Gevers said in a statement (News.Com.Au).

There is speculation that the “breedready” status simply means women who are of childbearing age and that the term might have been used due to the poor English skills of the developer. However, this has not been confirmed. Gevers does not believe the database to be from a dating app since it does not include fields like hobbies, favorite activities, interests, and so on.

The Chinese Communist Party (CCP) has also launched an app called “Xi Study Strong Nation,” making it mandatory for Party members to download it on their smartphones. The app is basically a collection of articles and videos that contain the teachings of Chinese president Xi Jinping and is intended to keep Party members constantly brainwashed with communist ideology.

“Beyond making Party messages passively available, as Party newspapers and state-controlled media have done for decades, the app commands engagement, by which users can earn ‘Xi Study Points.’ Once engagement with the app is enforced by administrative demands that it be installed and used, something that is already happening, the messages of the Party become inescapable,” according to China Media Project.

Reading an article or watching a video through the app rewards its users with 0.1 points. Spending 30 minutes gives 1 point to the user. During certain time intervals, users can earn double the points for similar activity.