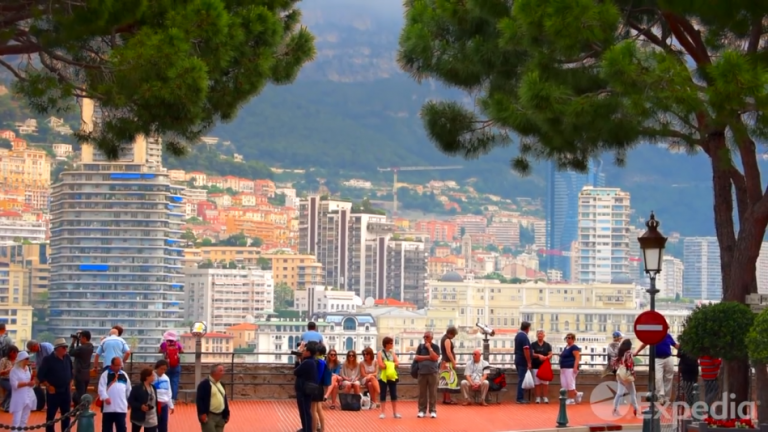 Of late, there has been a surging trend of wealthy Chinese individuals and families taking long holidays abroad. (Image: Screenshot / YouTube)

Of late, there has been a surging trend of wealthy Chinese individuals and families taking long holidays abroad. This is said to be triggered by the Chinese government’s stricter rules against emigration and overseas investment.

The iron grip of the Chinese Communist Party (CCP) has effectively killed off free speech among the Chinese. This had made wealthy Chinese buy up properties in countries like Australia, New Zealand, Canada, etc. so that they could immigrate to these nations at an appropriate time.

However, the Chinese government noted the growing trend and implemented several new restrictions on overseas real estate investments. As such, the only option now available for Chinese citizens to enjoy the comforts of a free society is to take a long vacation abroad. Countries like Thailand are very attractive to Chinese tourists since they not only allow a carefree lifestyle, but are also cheap compared to cities back home.

For instance, the monthly rent for a one bedroom apartment in Bangkok is said to cost anywhere from US$300-$450. In Shenzhen, the cost would be almost double. As such, the prospect of living a free life for a month or two in Thailand, where there is no Internet censorship and one does not have to worry about being arrested for having a mind of their own, is an attractive prospect for many Chinese citizens.

“I think this is becoming a trend. Chinese middle-class families are facing increasing difficulties to emigrate and own homes overseas. On the other hand, they still yearn for more freedom, for a better quality of life than what is found in first-tier cities in China. They are eager to seek alternatives to give themselves and their children a global lifestyle,” Cai Mingdong, founder of Zhejiang Newway, an online tour and education operator in Shanghai, said to South China Morning Post.

Many rich families are sending their kids for a few weeks of education in Europe, New Zealand, and Australia. They worry that the close-minded syllabus of the Chinese government will restrict the intellectual growth of their children. Parents also accompany their kids abroad, renting villas on the European countryside or near Australian beaches to experience life overseas.

Beijing’s decision to restrict Chinese investments in foreign real estate has had a big impact. In Australia, which is a favorite property market for wealthy Chinese, property prices have been suffering due to limited Chinese interest. In Sydney, apartment prices have reportedly fallen by around 13 percent in about 18 months.

“There are two main factors behind the drop… The first is people not being able to get the money out of China, and from mid-2017 China’s economy started to slow and that also had an effect… Australia is still in the top two or three that Chinese are looking to migrate to overseas… It’s just really a matter of whether they have the money, and if they do, whether they can get it out,” Adam Wong, an Australian real estate agent said to Bloomberg.

The Australian Central Bank is said to be closely watching the property market decline as it is worried that this would negatively affect household spending and drag down the economy. Real estate markets in the U.S. and Canada are also projected to be affected by lower Chinese investments this year.