The Couple Who Tied Their Hair Together 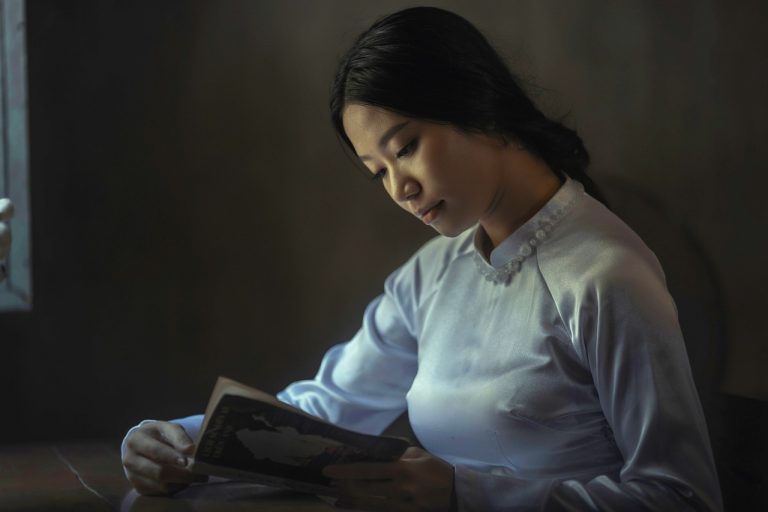 Rice water is the best shampoo, not only does it cleanse hair well but it can also promote growth and make hair dark, shiny, and thick. (Image: pixabay / CC0 1.0)

“Tied their hair together” is a term from ancient China, and it refers to when a man reached the age of 20 and had his hair tied into a crown. When a woman reached the age of 15, she had her hair tied into a bun with a hair-pin. Why is this traditional term used today for couples when they marry? It comes from the ancient wedding ritual of binding strands of hair from the new husband and wife together on their wedding night as a symbol of lasting union. Gradually, the term was used as a metaphor to symbolize a couple sleeping together in the same bed until death.

During the time of Emperor Daizhong of the Tang Dynasty, there was an official named Jia Zhiyan and his father who were stripped of their titles for committing a crime and were exiled to Lingnan in Guangdong Province. Before leaving, Jia Zhiyan bid his young wife, Dong, farewell. Jia looked at his wife and said to her: “For this journey, my life is uncertain. The road ahead is very dangerous. I am afraid we will not see each other again. You are still young. After I am gone, you can remarry and need not to have to worry about me.”

Dong did not answer. She instead, took a rope, tied her hair and wrapped her hair with a cloth. She asked her husband to write his name “Jia Zhiyan” on the cloth. She then said to her husband “This can only be untied by your hand! If you do not return, I will not untie it even if I die.”

Jia Zhiyan left and was in exile in Lingnan for 20 years. When Tang Dezong ascended the throne, Jia was among the prisoners who were pardoned and released. Jia returned home to see his wife. Jia saw that the cloth with his name written was still wrapped on his wife’s head. He was very touched and personally untied the cloth and let his wife wash her hair. By the time the cloth was untied, Dong’s hair looked like dry grass and when she washed her hair, the hair completely fell away from her head.

Jia Zhiyan was later raised to the rank of an official. He was upright, truthful, and honest. The court praised him. In later generations, the term “Dong wrapped her hair” was used to represent a woman’s courage to be faithful.

Dong’s story is truly moving; however, in today’s society, peoples’ morality has fallen dramatically and news of family breakups is endless. The meaning of the term and living together until one’s hair turns white and staying inseparable is missing from today’s society in many instances.